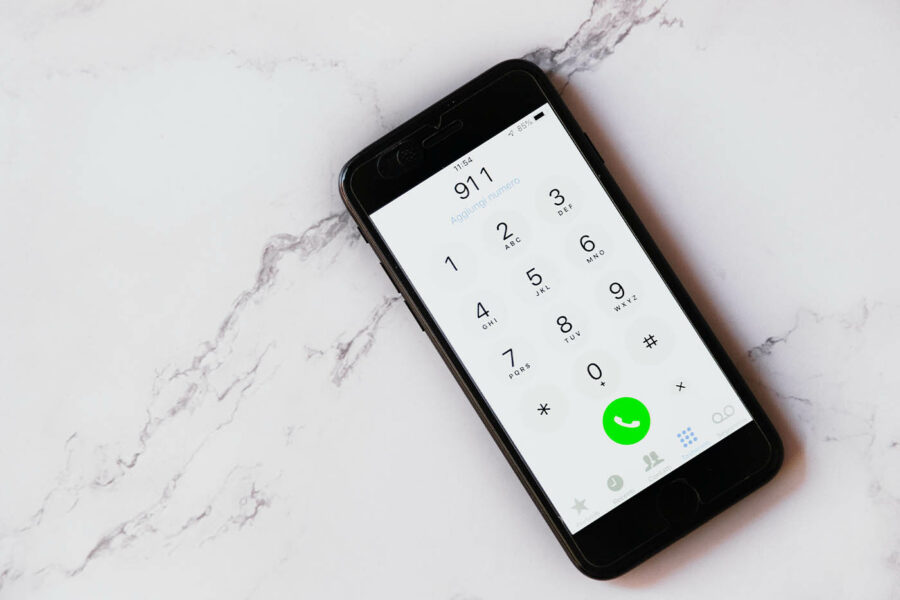 Halton police launched an investigation after they received over forty 911 calls from the same address in Burlington last week.

It turns out that old phones can still make emergency calls even if given to a child as a toy.

Global News reported that a local boy made all of the 911 calls after being given a phone to play with by his grandmother.

Police reminded the public in a statement that even old models of phones can make emergency calls.

Officers were dispatched to the location of the boy and his “toy” phone for a wellbeing check after receiving an unusual number of calls from the address.

Halton Police said that they would not recommend giving children old phones to play with as some errors in dialling could result in local resources being misused.

There were no charges laid by local police; but, maybe a good reminder that recycling phones as toys might not be the best idea.