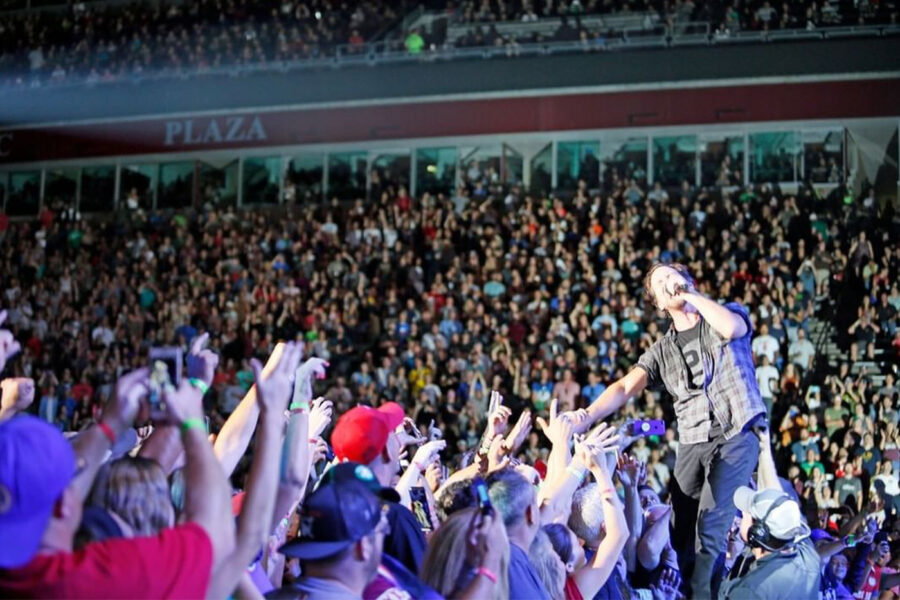 Event Announcement: 🧨 Pearl Jam at FirstOntario Centre is rescheduled to September 6. All previously purchased tickets will be honored for the new date. Special guest @Pluralone_Official will open the show.#HAMONT pic.twitter.com/IsxUKxKDi0

This marks Pearl Jam’s first Hamilton show in over a decade. The band previously played at Copps Coliseum in 2011 and 2005.

Initially scheduled on March 24, 2020 to promote their upcoming album Gigaton, the tour was postponed until further notice due to the COVID-19 pandemic. It was one of the first major American tours to be affected by the pandemic. All previously purchased tickets will be honored for the new date.

Pearl Jam are best known for their breakthrough in the ’90s with hits like Alive, Even Flow, and Jeremy, making them one of the most famous and acclaimed rock bands in the world. They have also rescheduled Canadian tour stops in Quebec City, Ottawa, and Toronto.

Tickets will be available to the public on March 29 at 10am EST through Ticketmaster’s Verified Fan onsale. Register as a Verified Fan here until March 27 at 10pm PT.