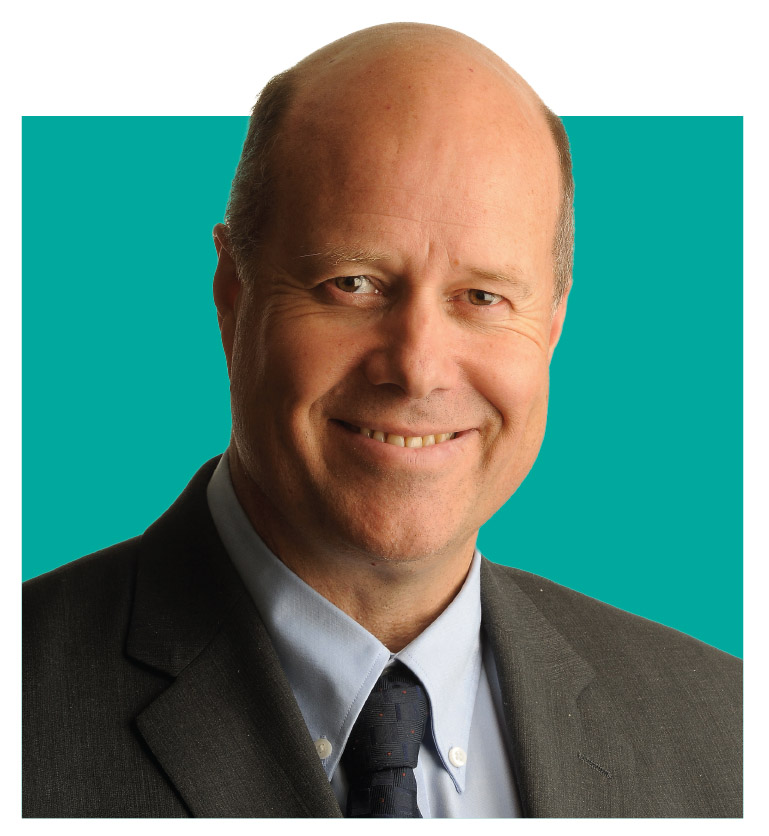 Paul Berton threw himself into learning about Hamilton when he arrived from London to become editor-in-chief at The Spectator in June 2010.
He hit the streets by foot and by bike, met with those making things happen and, with journalism in his blood, asked endless questions. A well-connected, 30-year Spectator veteran says in just five years Berton has come to know the city as well as he does and become a “prototypical Hamilton guy.”
That has earned him a place as an influential voice in community conversations.
He’s quiet, thoughtful, collaborative, curious and sharply observational. He challenges convention, often with a sense of humour. He’s also a confident leader will- ing to share advice with up-and-comers.
Berton pushes The Spectator to continue to be an agent of change, urging reporters to find hidden stories and ignored voices and ask questions readers want answered.
Berton, father to two grown children, and son of prolific historian and journalist Pierre Berton, explores the modern role of newspapers in a weekly Spec column. He’s an avid reader and artist, and a passionate urbanist who also loves to explore the outdoors, especially by canoe. He is leading The Spectator’s 169-year- old newsroom at a time of unprecedented upheaval and seems to relish the challenge.