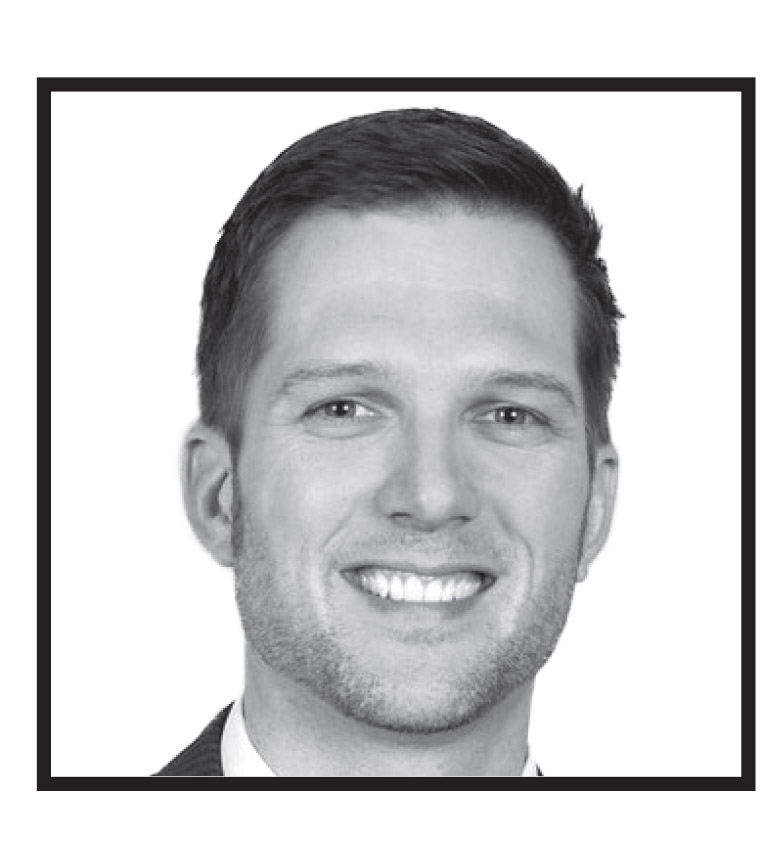 “We Connect. We Add Value.” These concise statements embody Keanin’s leadership at the Hamilton Chamber of Commerce. Over the last two years, this lawyer turned business leader has increased the organization’s key offerings, as well as the scope and scale of projects it undertakes on behalf of all levels of commercial activity within the greater Hamilton area.

Prior to his role with the Hamilton Chamber of Commerce, Keanin was instrumental to the development of a few of Hamilton’s cornerstone institutions like the Innovation Factory. His ability to build high-level, mutually beneficial partnerships is first rate, making him a core player in the city’s ongoing success.