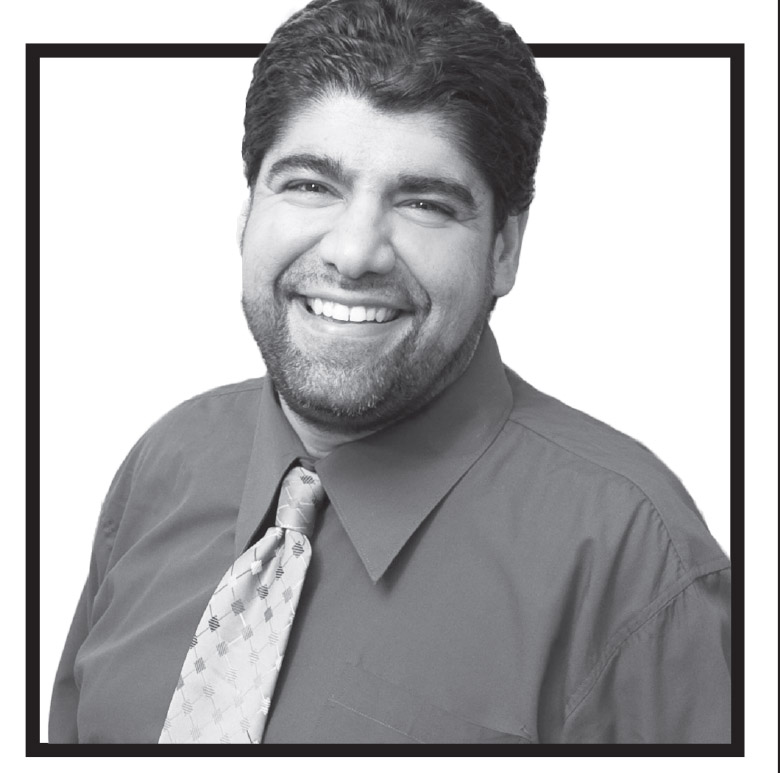 Hussein Hamdani is a corporate commercial lawyer, business leader, community organizer, and recently, object of a smear campaign orchestrated by the Conservative party relying on a notorious Islamo-phobic blogger. While most saw this as a cynical election ploy, the Spectator’s Steve Buist reported the blogger’s writings uncritically as the “French language webmagazine Point de Bascule (Tipping Point),” somehow ignoring the blog’s pattern of mounting personal attacks on Canadian Muslim leaders.

I work next door to Hussein who treated the silly and sordid episode with his typically unflappable composure. Hussein has built one of the largest commercial law clienteles west of Toronto based on an attitude of calm, friendly, trustworthy, and clear advice. He handles complex convertible debt offerings and is a leading advisor to angel investing networks in the GTHA, yet his approach to law is to build trust rather than seeking to impress.