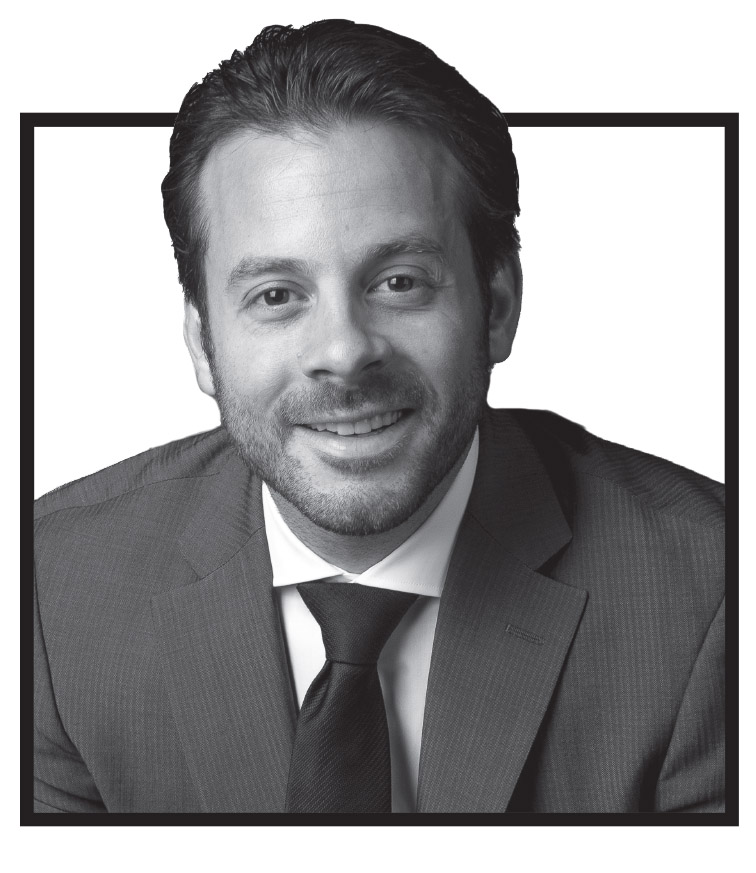 His unbridled enthusiasm for all things Hamilton, is most often found in Toronto transplants. PJ Mercanti is among the lead- ing ‘homegrown’ cheerleaders we have. As part of the next generation of the locally dominant Mercanti family, PJ has already made his own mark on this city. A pure risk- taker from within the ranks of the establishment is a rarity in our hometown. The achievements of the Carmens Group, (building of the C-hotel, privatization of HECFI, etc.) have saved the tax-payer over 2 million dollars and has spurred countless other millions in job creation and investment. Although a young man (35ish) he has begun to fill extremely big familial shoes. PJ also has a tremendous sense of obligation to give, shown through his countless endeavors of philanthropy. But the real influence anyone has, is the ripple effect one creates by affecting those around you most. I know the wonderful father, loving husband, devoted son/ brother more than I know the business leader. The founda- tion of being a good human being is essential to becoming respected employer. PJ is admired in the office as much for his vision as he is for his attitude. We will all benefit, in the years ahead, of the achievements yet to come.