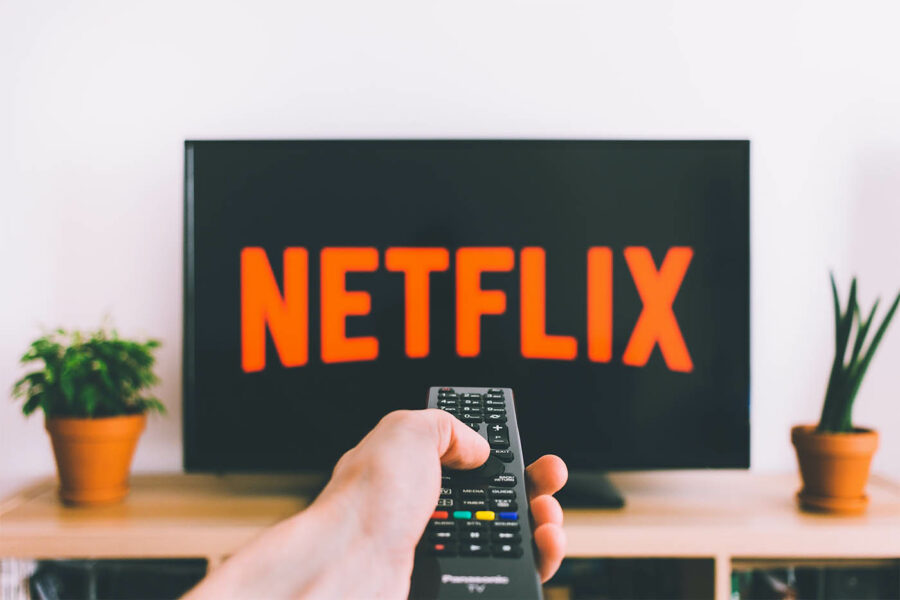 Aquaman himself has been spotted in Hamilton shooting a brand new feature film for Netflix.

The film, titled Slumberland, began production in Toronto at the beginning of February and is a high-budget fantasy feature starring Jason Momoa as Flip, a nine-foot tall half-man, half-beast. It’s based on the early 1900’s comic strip Little Nemo in Slumberland.

Production was set up recently at Hamilton’s own Mohawk College and has since left town with plans to return to the Hammer further into the production before it wraps at the beginning of June.

Hamilton locals will undoubtedly be able to catch some familiar local landmarks when Slumberland is released for streaming on Netflix sometime in 2022!

Read more about the film here.