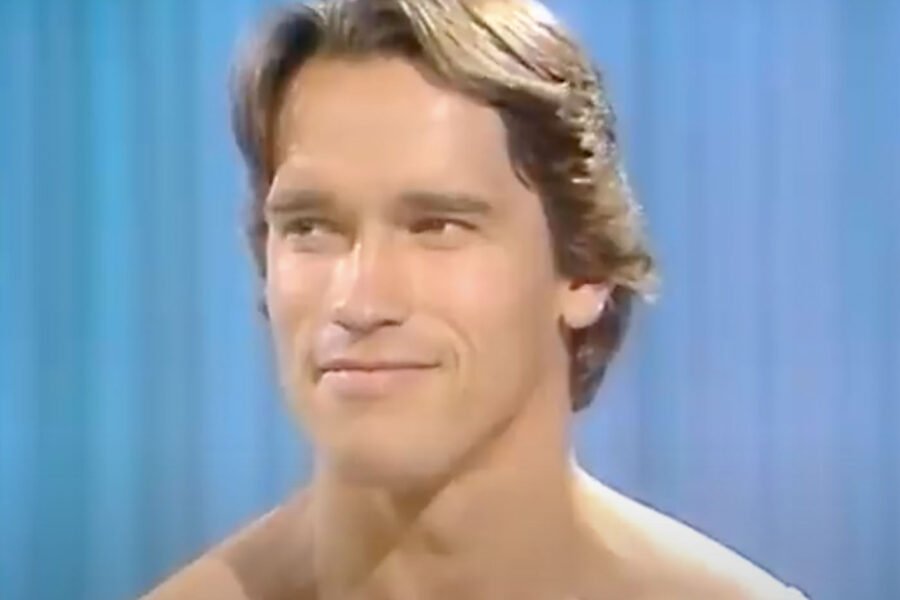 Arnold Schwarzenegger has been filming a new Netflix series in Hamilton

Arnold Schwarzenegger – the Terminator himself – has likely been spotted on the streets of Hamilton while in town filming a new TV series for Netflix.

This marks the famed actor’s first foray into scripted television as he leads what is currently titled UTAP: a spy-themed adventure series for which Netflix won what was reportedly a hot bidding war.

For the first time in his career, Arnold Schwarzenegger will star in his first televised scripted series on Netflix, called #UTAP now filming 🎬 in downtown Toronto! 🇨🇦 It's a father daughter spy adventure. @TOFilming_EM pic.twitter.com/CRnObWCH4i

Arnie himself was in the Hammer this month to shoot some scenes for the series as it works towards an eight-episode first season, with the actor reportedly on location at a warehouse in East Hamilton on Brockley Drive.

Production for UTAP has also been taking place in Toronto, with a candid photo of Schwarzenegger on a bike in the major city going viral on social media just recently.

Hamilton continues to be a hot commodity for film & television production, and Netflix is no stranger to the city; the streaming service has also shot original series and films in Hamilton including the tremendously successful Umbrella Academy, The Queen’s Gambit, and others.