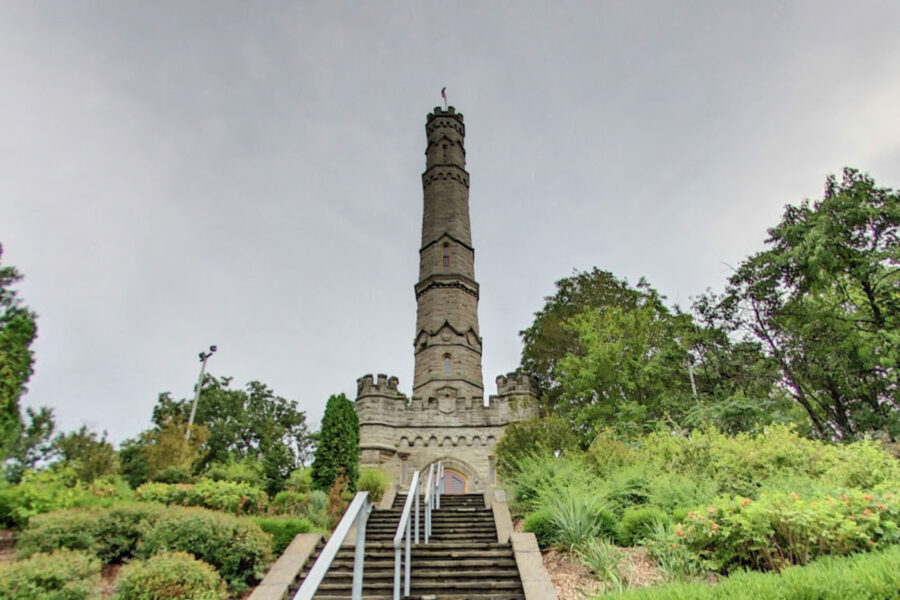 Battle of Stoney Creek re-enactment is cancelled for 2022

An annual Hamilton tradition that attracts thousands of visitors each year won’t be going ahead in person for 2022.

The Battle of Stoney Creek re-enactment, which typically takes place each summer at Battlefield House Museum and Park, hasn’t done an in-person event since 2019 due to the COVID-19 pandemic.

For the third straight year, there will be no Re-enactment of the Battle of Stoney Creek on the grounds of Battlefield House Museum and Park. #HamOnt #StoneyCreek #eventshttps://t.co/mTQMPgRJQ8 pic.twitter.com/WKSvxoKiDY

Sadly, due to difficulties with planning time and the continued uncertainty surrounding COVID-19, the in-person event – which normally features battle demonstrations, vendors, food, tours, and more – is once again cancelled for 2022.

Instead, a short documentary film about the history of the Battle of Stoney Creek re-enactment will air on Cable 14 on July 1st, 2022, according to the city.

Though the news that the re-enactment won’t go ahead for the third year in a row is disappointing, Hamilton residents can expect that the event will make its return for 2023!