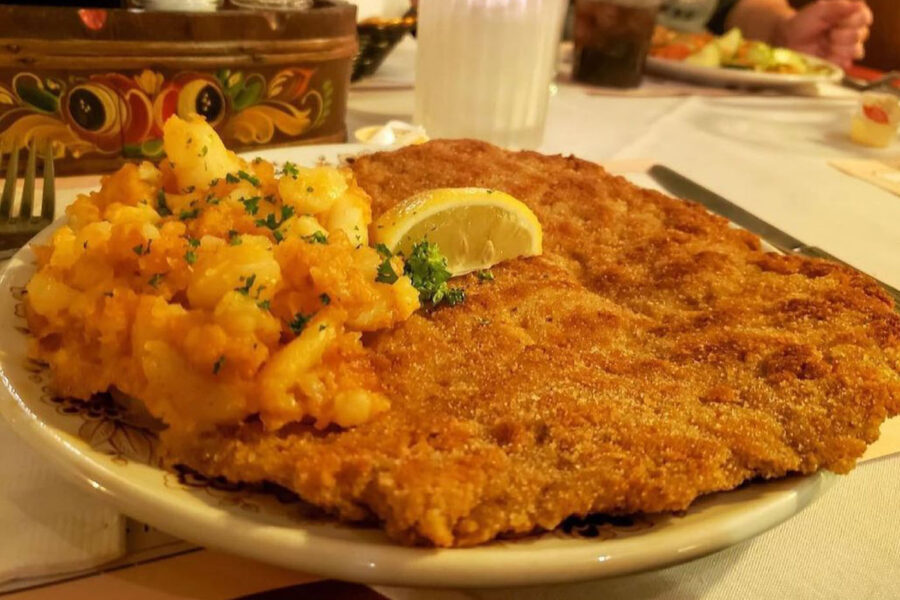 One of Hamilton’s longstanding spots for German and Austrian cuisine will be temporarily closing its doors.

Black Forest Inn, located at 255 King Street East in the city’s International Village, has been a fixture of Hamilton’s food scene for 55 years.

Known for traditional German and Austrian dishes, including numerous types of schnitzel, Black Forest Inn stands as one of few restaurants in Hamilton remaining from a bygone era; and their popularity hasn’t waned after all these years.

Locals will have to wait for their next schnitzel fix, however, as Black Forest Inn has announced that they will be temporarily closing until further notice in order to complete some kitchen renovations and staff training.

Black Forest Inn emphasizes that this is not a permanent closure, and though the dining room is closed for an indeterminate amount of time, the restaurant hopes to reopen for takeout and delivery in early November.