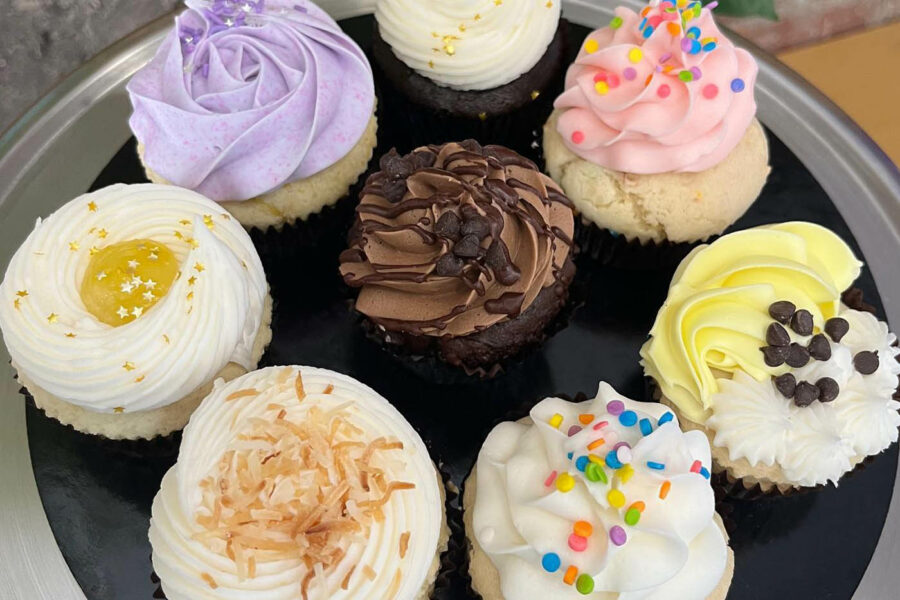 Beloved vegan bakery in Hamilton is moving to a new location

One of Hamilton’s favourite plant-based bakeries and sweet shops will soon be closing one door and opening another.

Fairly Frosted Bakery, currently open at 811 King Street East in the front of The Kitchen Collective, is known for a wide range of treats like cakes, cookies, cinnamon rolls, ice cream, and more; all made without animal products as well as being fully gluten-free and nut-free.

Hopefully you don’t have to pick just one! https://t.co/BwZnunALVB

Now, the shop is set to close its doors to walk-ins on King East at the end of August before transitioning into a new storefront in the Crown Point community at 78 Ottawa Street North sometime this fall!

An opening date for the new shop is yet to be announced; but in the meantime, Fairly Frosted will continue to provide their deliciousness to Hamilton and the surrounding area through pickup, delivery, and some select pop-ups.

Locals speak highly of the treats coming out of Fairly Frosted Bakery, with offerings as tasty as they are conscious and accessible to folks who may otherwise have dietary restrictions that often prevent them from enjoying desserts.