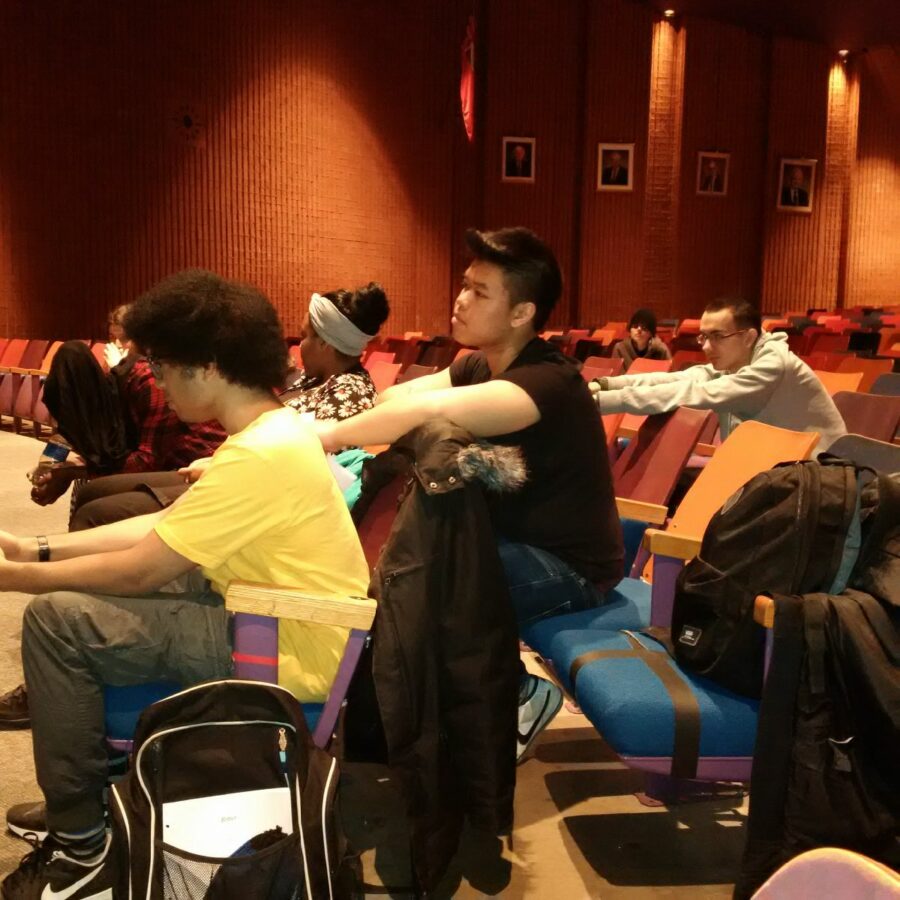 Better – a series of stories (Part 2)

Zarmina came here as a refugee from Afghanistan, where she and her sisters secretly taught each other how to read, write and speak English while under Taliban scrutiny. High school in Hamilton is a far cry from life in landlocked Afghanistan, a country slightly smaller than Texas. Of the roughly 32 million people there, 64% are age 24 or younger. Afghan youth struggle with many issues, including a burgeoning domestic opiate addiction problem affecting the whole country (the world’s largest producer of opium). UNICEF estimates 30% of children ages 5-14 in Afghanistan are engaged in child labour. Zarmina’s story is just one of those featured in “Better”, on stage May 10 at Theatre Aquarius 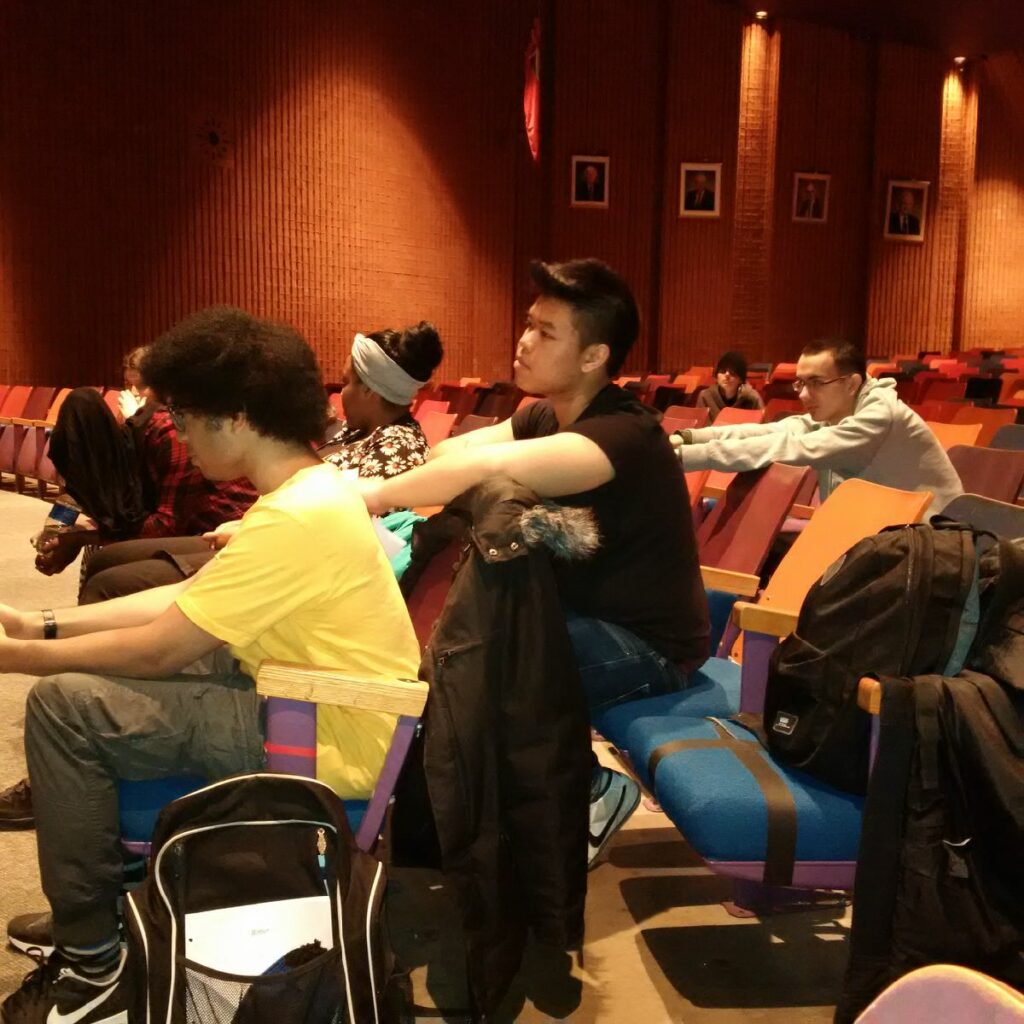 Henry, a Chinese visa student, started elementary school in Beijing at age two and was held to be among the best of China’s promising young scholars. That changed in middle school when he found himself in physics class. Henry’s story is just one of those featured in “Better”, on stage May 10 at Theatre Aquarius. The country he left has 1.35 billion people, of which about 32% are age 24 or younger. A desire for a Western education brought Henry here, where his dreams and aspirations now share the busy hallways of one of Canada’s most culturally diverse high schools.