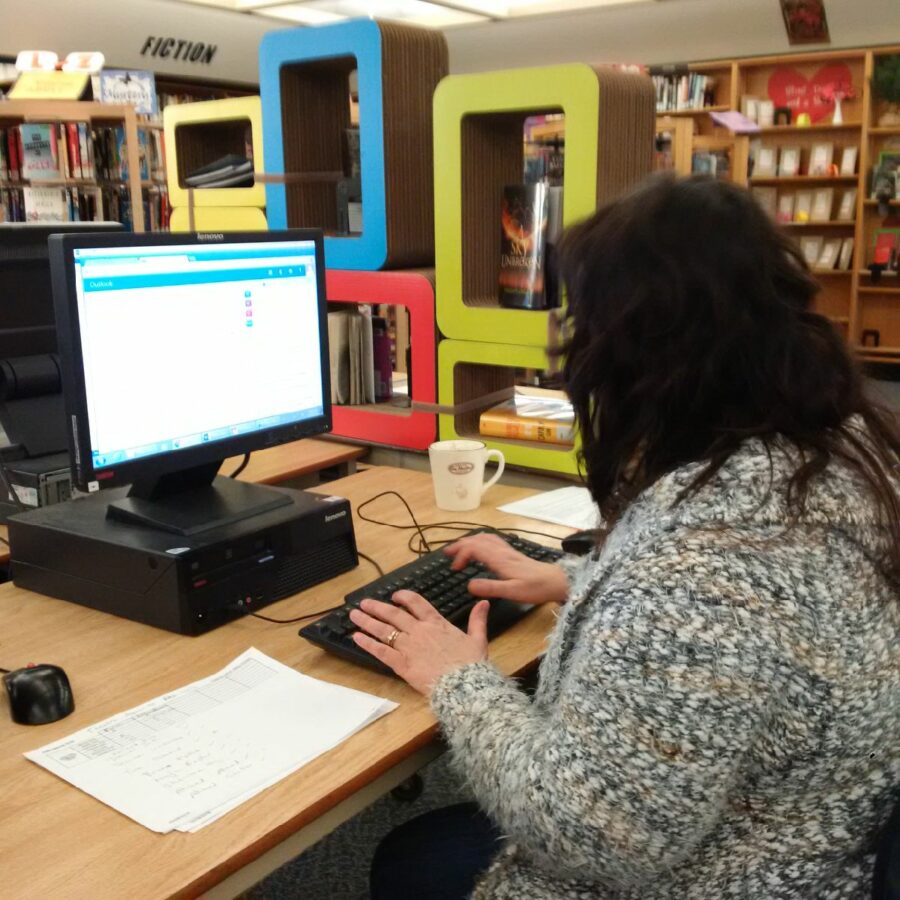 Better – a series of stories (Part 3)

Kensia came to Hamilton after surviving an earthquake in Haiti. “All around me, houses were crumbling as fast as the dreams of the people inside them”, she remembers. Haiti declared its independence in 1804, becoming the first post-colonial black-led nation in the world. Now the poorest country in the Western hemisphere, Haiti was struck by a massive earthquake in January 2010. It is estimated more than 300,000 people were killed and 1.5 million left homeless. Kensia’s peers, those age 24 or younger, make up more than half of Haiti’s population and most Haitians (80%) live below the poverty line. Kensia’s story is just one of those featured in “Better”, on stage May 10 at Theatre Aquarius.

Hamiltonians have come to know a lot about Syria recently, having welcomed more than 900 refugees in a few short months. Many, like Samuha, are young and going through big adjustments. Among those arriving in Hamilton as Government Assisted Refugees, nearly 60% are children 14 years old or younger The U.S. Government has reported 6.5 million Syrians internally displaced and 2.7 million refugees as a result of ongoing civil war (as at Sept. 2015). The death toll resulting from ongoing unrest has claimed more than 100,000 lives across government and opposition forces and civilians. Samuha’s story is just one of those featured in “Better”, on stage May 10 at Theatre Aquarius.