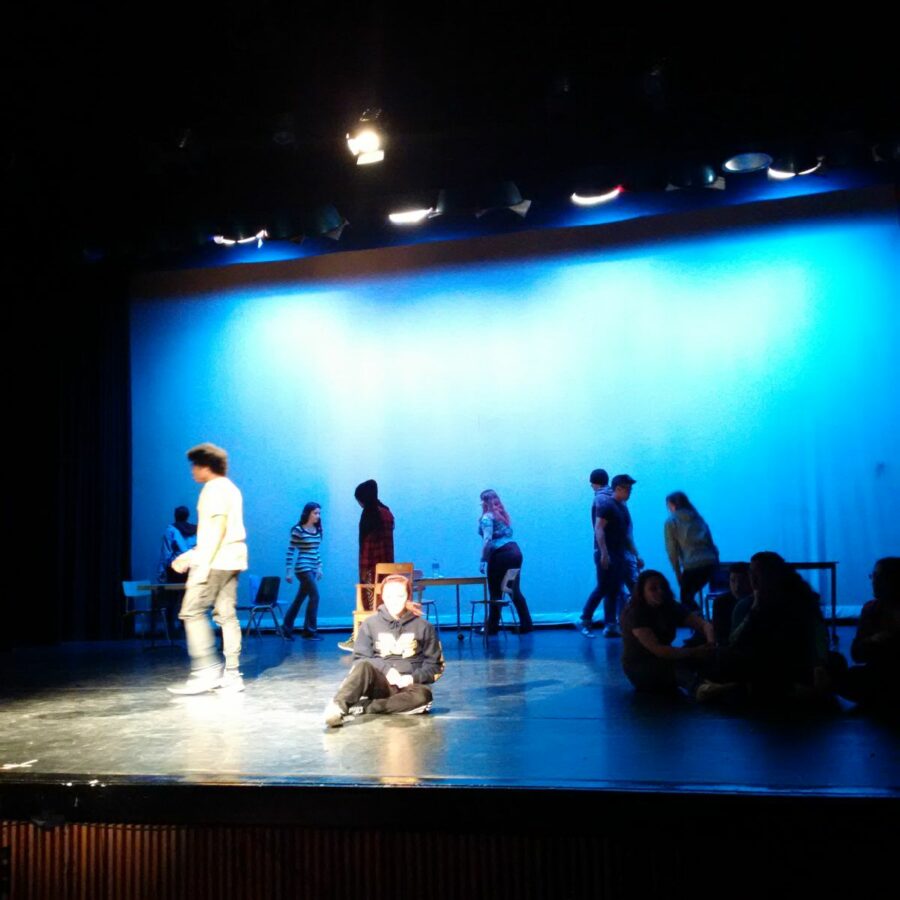 Better – a series of stories (Part 4)

Marius loves soccer, and has a wry sense of humour. He’s from South Africa, known for diamonds and gold, and also for its history of apartheid, which ended in the early 1990s after years of opposition by the African National Congress (ANC) including ANC leaders like Nelson Mandela. About half of the country’s 50 million people are age 24 or younger. Marius’ story is just one of those featured in “Better”, on stage May 10 at Theatre Aquarius. Fun fact: South Africa’s 1.2 million sq. km. land area includes the Prince Edward Islands, home to an active volcano which last erupted in 2004!

In Iraq, nearly 60% of the population of 31.8 million people is age 24 or younger. Malik, like many of Iraq’s youth, has been permanently affected by ethno-sectarian violence that is estimated to have displaced more than 1 million Iraqis since 2006. He and every member of his family are now in wheelchairs. Malik’s story is just one of those featured in “Better”, on stage May 10 at Theatre Aquarius.