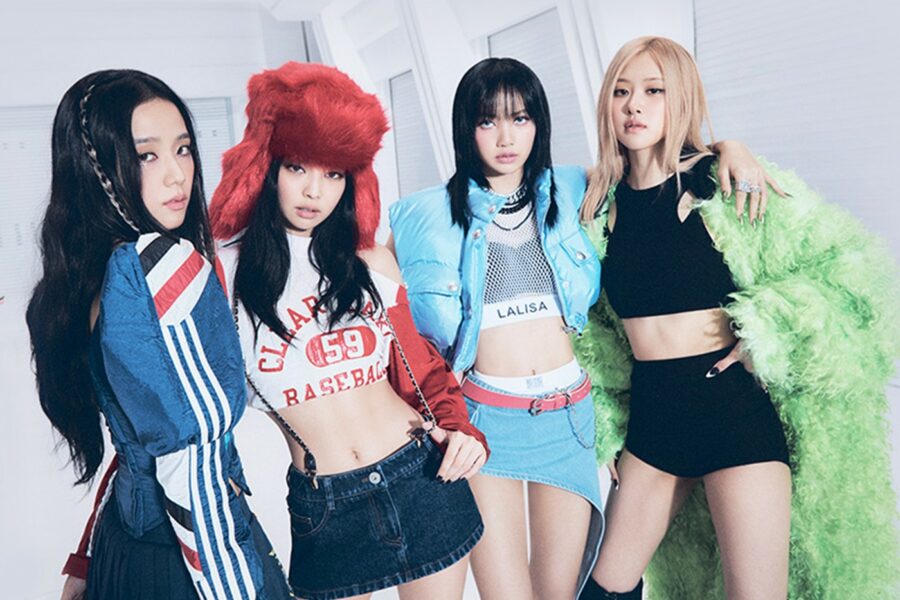 BLACKPINK is playing two shows in Hamilton this November

Global K-pop superstars BLACKPINK are returning to FirstOntario Centre for the first time since 2019.

The girl group recently announced their BORN PINK World Tour which kicks off in Dallas, Texas on October 25. They will play two nights at the FirstOntario Centre on November 6th & 7th, marking the only Canadian dates of the tour.

The group recently released their hit single Pink Venom to support their upcoming sophomore album BORN PINK. The song went on to become the No. 1 song on Spotify’s global top songs chart with almost 8 million streams in the first 24 hours.

Following the release of Pink Venom, BLACKPINK have become the most-subscribed music act on YouTube with over 80 million followers. They also set two Guinness World Records including the most-viewed music video in 24 hours of release and the most-followed girl group on Spotify with over 30 million followers.

Don’t miss your chance to see the biggest girl group on the planet live in Hamilton! Visit blackpinklive.com for information on how to register for the General Presale in North America which starts tomorrow, Tuesday, September 13 at 10am local time.

Tickets for BLACKPINK’S BORN PINK World Tour go on sale to the general public on Friday, September 16 at 10am local time here.