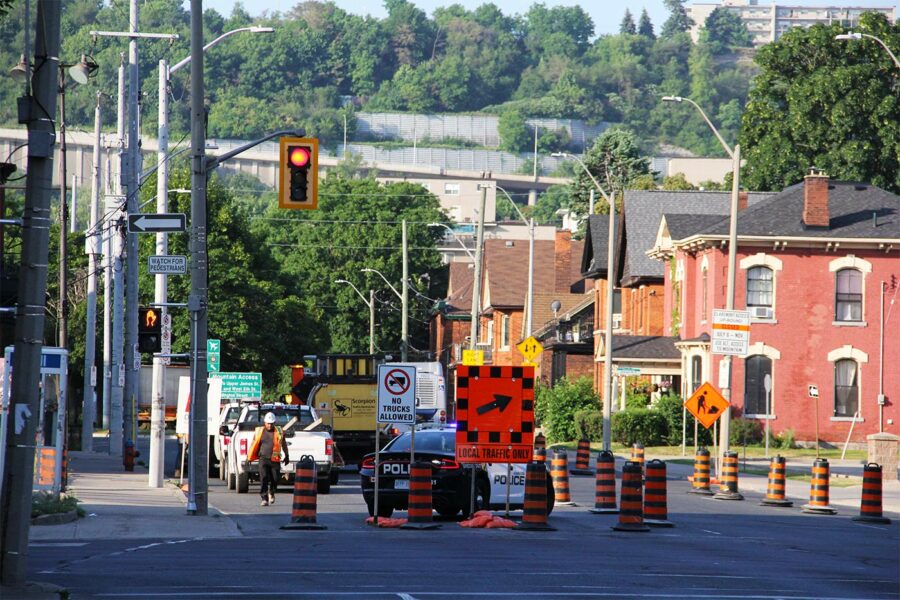 This closure is set to last all the way through to November.

The four-month construction period is to make way for the Keddy Access Trail; a new multi-use trail that will connect cyclists and pedestrians to a continuous route between the escarpment and lower city. The wide trail will connect to several key access points between Hunter Street (to access the GO Station) and West 5th Street (where Mohawk College resides). 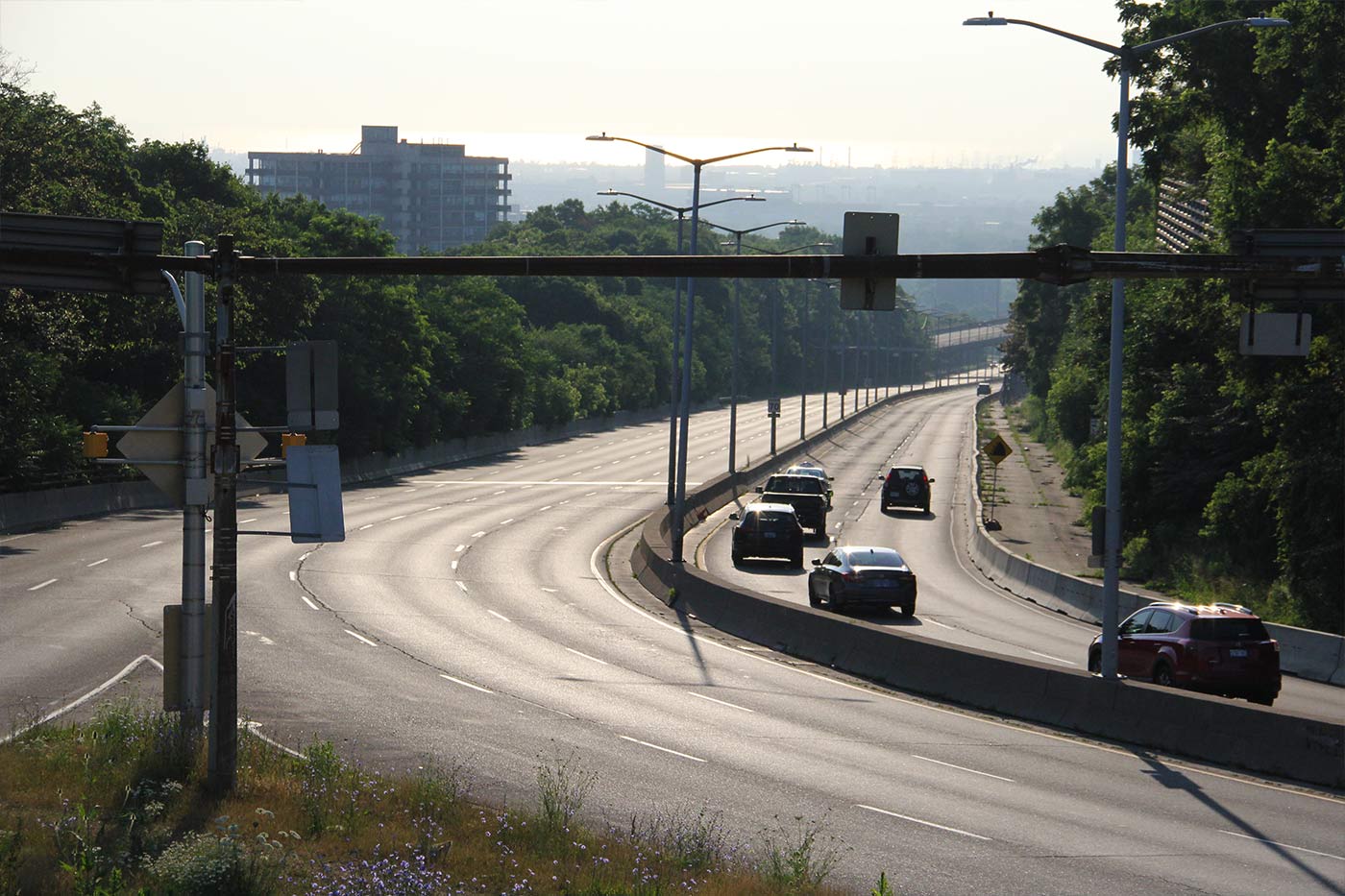 During this time, the closed Claremont lanes will be resurfaced between Main Street and Inverness Ave, as well as the ramp to West 5th Street.

Improved and safe access for all is the end goal of this endeavor — the trail is named after Jay Keddy, a cyclist who was killed by a motor-vehicle while riding up the Claremont access in 2015.

The $6M multi-use pathway has been a long time in the making and will be greatly celebrated once complete, both by the cyclists and pedestrians using the trail as well as motor-vehicle commuters using the freshly-paved Claremont access.