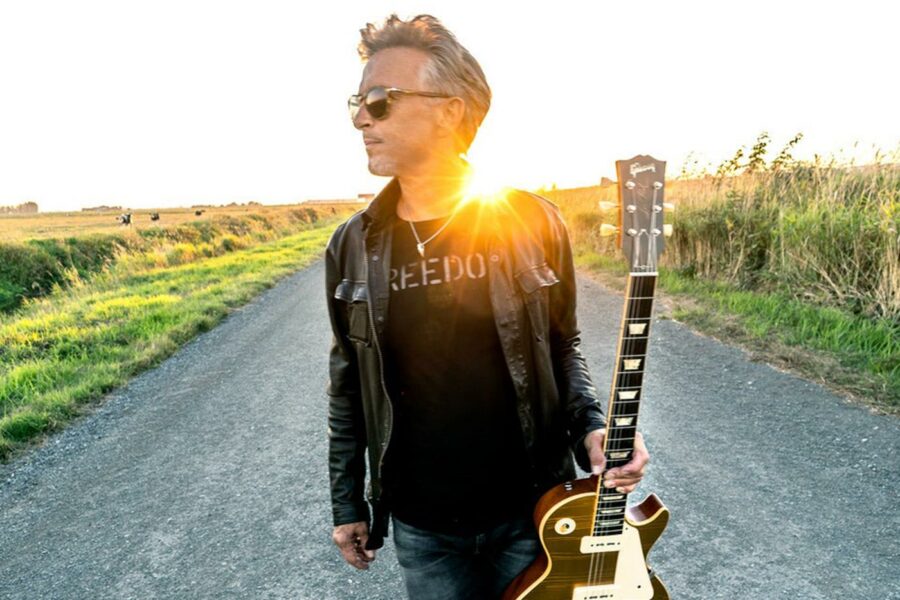 Colin James is performing in Hamilton this weekend

Colin James will be returning to Hamilton for his Open Road Tour at FirstOntario Concert Hall this Saturday, October 8, 2022.

From the prairies of Saskatchewan to sharing the stage with influential guitarist Stevie Ray Vaughan, Colin James’ career has spanned 30 years and includes 20 studio albums, 7 Junos, and multi-platinum album sales.

His 1988 self-titled debut album became the fastest-selling album in Canadian history with hits like Voodoo Thing and Five Long Years. It also landed him his first Juno award and an opening spot on tour with Keith Richards.

Over the years Colin has worked with some of the world’s most revered artists including Bonnie Raitt, Lenny Kravitz, ZZ Top, Carlos Santana, Jeff Healey, and Buddy Guy. In addition to recording and touring Colin is a prolific songwriter, with his music being recorded by the likes of Maria Muldaur, Johnny Hallyday, and Lucinda Williams.

Colin is a musician’s musician, and the confidence that comes with maturity can be heard in his voice and electrifying stage performance. He has set the bar for consistency and talent in Canadian music and even after 20 acclaimed albums he remains at the top of his game.

You can also enter our contest to WIN TWO TICKETS here which closes on October 6 at 11:59pm.