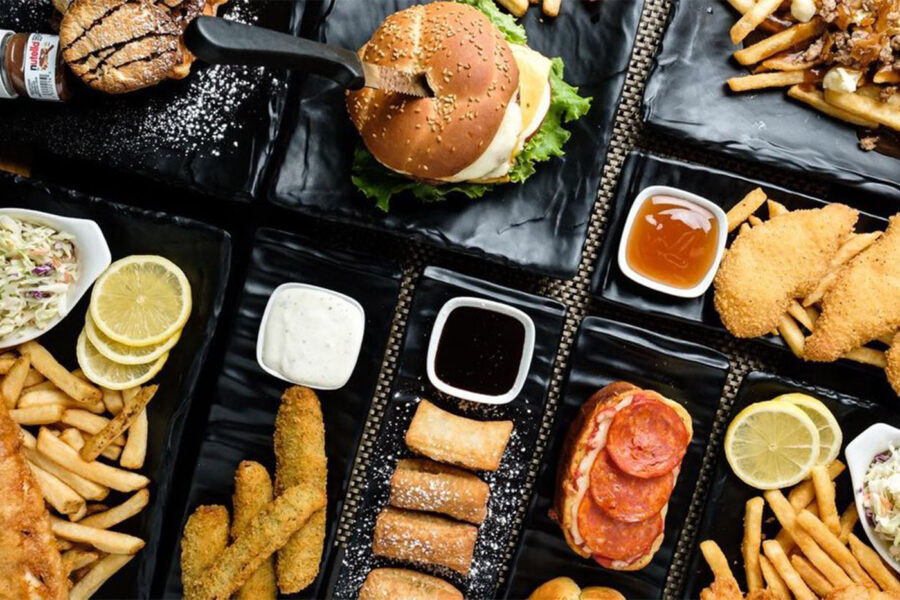 When we think of a ‘hidden gem’ in Hamilton’s restaurant scene, we think of those quality spots that are truly off the beaten path; the places you won’t find along James North or on King William Street’s restaurant row.

FoodBox – an underrated eatery in Hamilton’s lower city that specializes in comfort food made with quality ingredients – is exactly that kind of spot.

Owned and operated by Omid Ghiassi, FoodBox has been open at 180 Kenilworth Avenue North for over a decade, serving up satisfying takes on fish ‘n chips, burgers, poutines, chicken wings, and more. 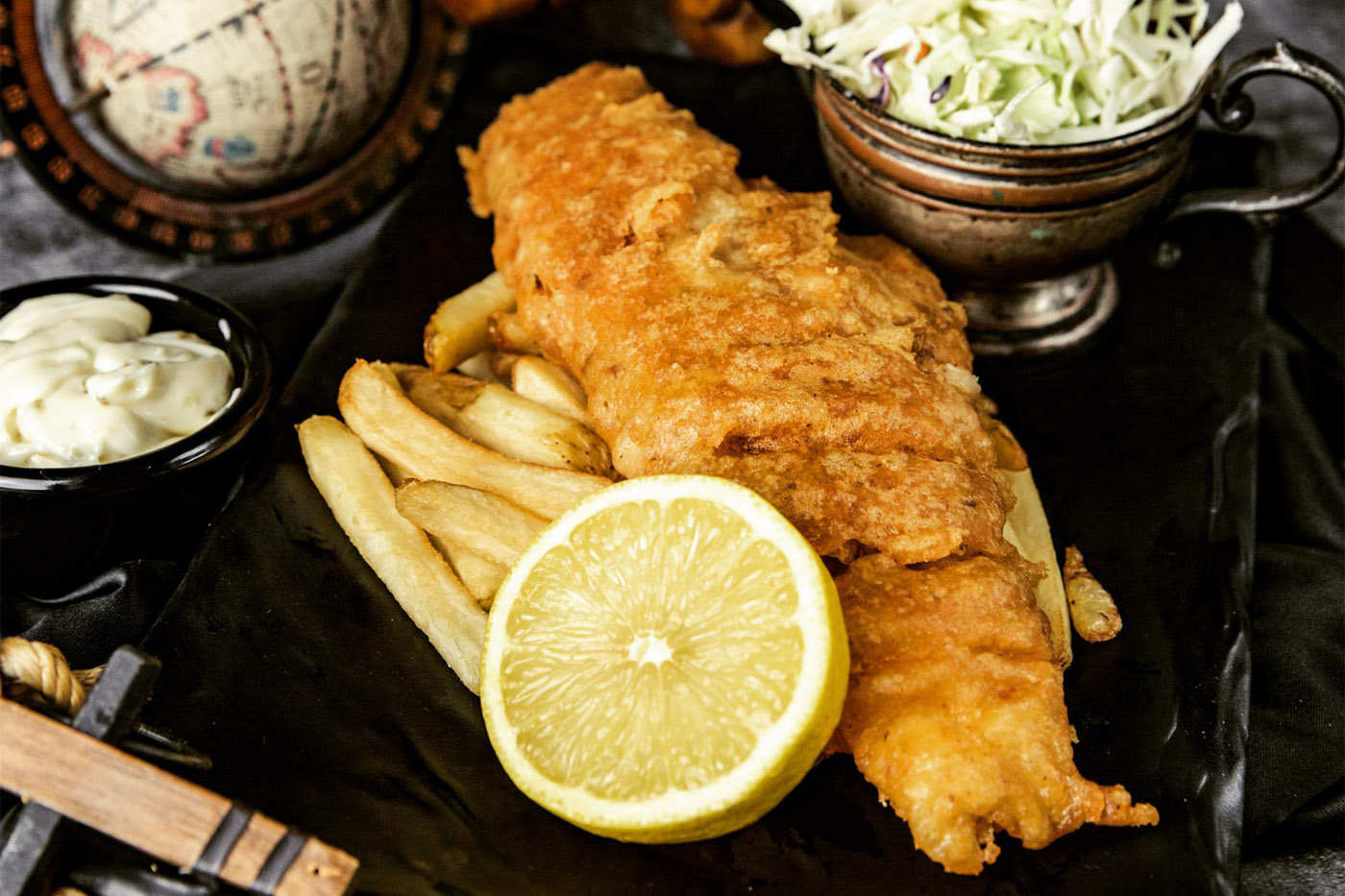 To some, the idea of opening a restaurant along Kenilworth would seem dicey. After all, it’s not exactly a foodie destination in Hamilton; FoodBox’s restaurant itself is surrounded by a Hasty Market, some empty storefronts, and not a whole lot else.

But a restaurant doesn’t stay in business for as long as FoodBox has without a good reputation and a loyal customer base that keeps coming back for more; and Ghiassi is lucky to have both after jumping at the chance to plant the seeds of his restaurant idea when the space’s former tenants – a fish & chip shop called Homestead – vacated.

After putting in some significant elbow grease for three months to prepare their new storefront, FoodBox officially opened its doors in August 2011; but business didn’t quite boom from the start. 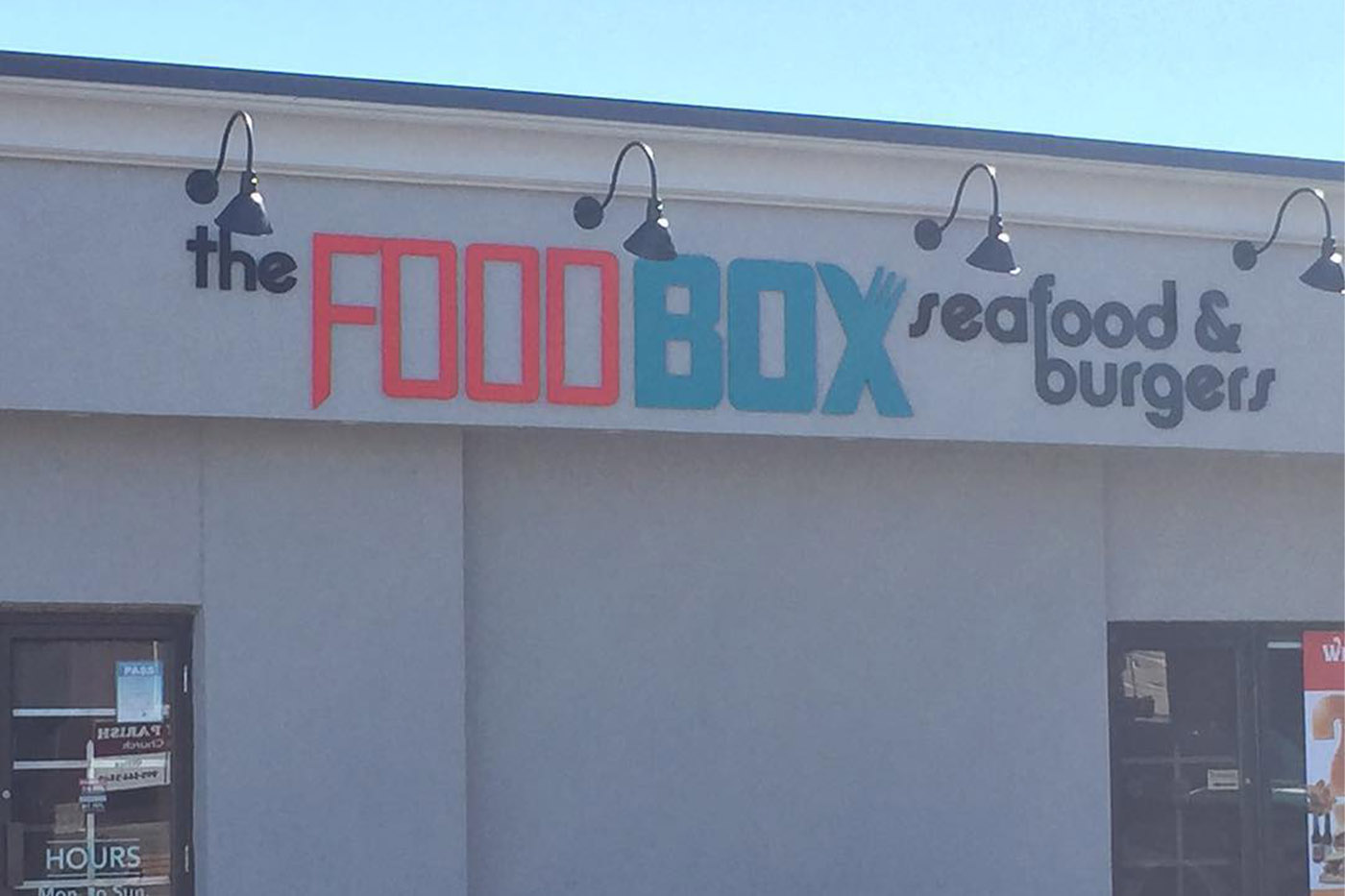 “Business is not easy on Kenilworth,” says Ghiassi. “Unlike Ottawa Street that has a lot of small shops, we barely have some; so people don’t have a good picture of Kenilworth. I had a very hard couple years at the beginning.”

After a considerable struggle to get patrons in the door, Ghiassi realized that he could implement a new strategy: offer takes on his dishes that locals wouldn’t easily be able to find at other restaurants in Hamilton.

In 2013, FoodBox became one of the only local restaurants to offer gluten-free fish & chips as a celiac-friendly option; something that has been picked up by a handful of other fish & chip spots in the years since.

A more diverse menu of dishes followed, with Ghiassi adding options like poutines, chicken wings, and burgers with both standard options and some seriously twisty takes. 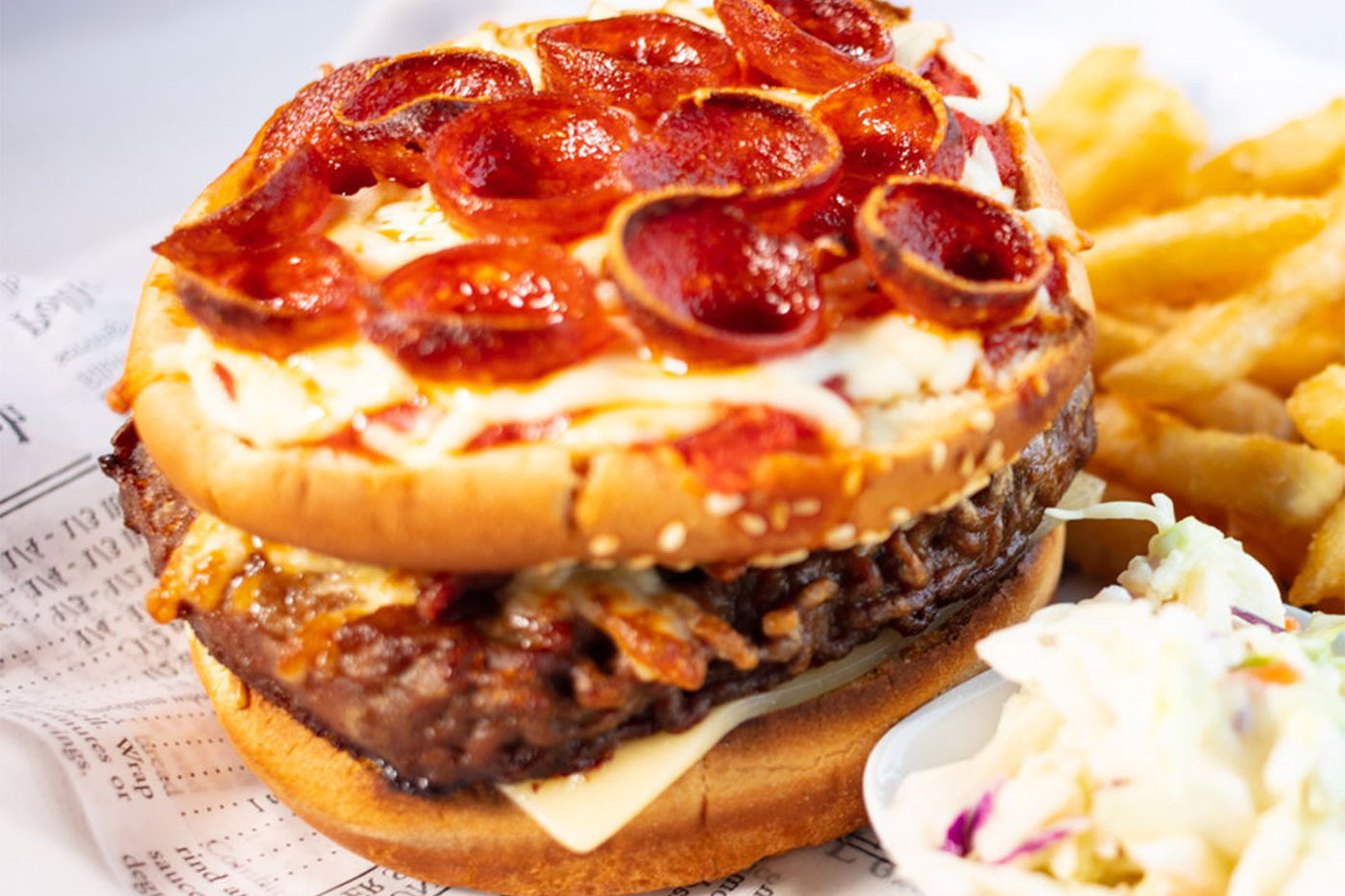 For instance, though a classic burger with traditional toppings is certainly available, FoodBox also has less typical variations like a pizza burger, topped with pepperoni and two kinds of cheese; or an option that sees the burger patty fried in beer batter.

A glance at the menu is enough to confirm that Ghiassi doesn’t mind getting a little experimental with his food. Some attempts may turn out better than others, but that’s what keeps him excited.

“I personally love challenge and new items,” he says while adding that, regardless of the dish, FoodBox is diligent about using good ingredients in its recipes.

“We are not cheap and I am totally aware of that, but we never compromise our quality.” 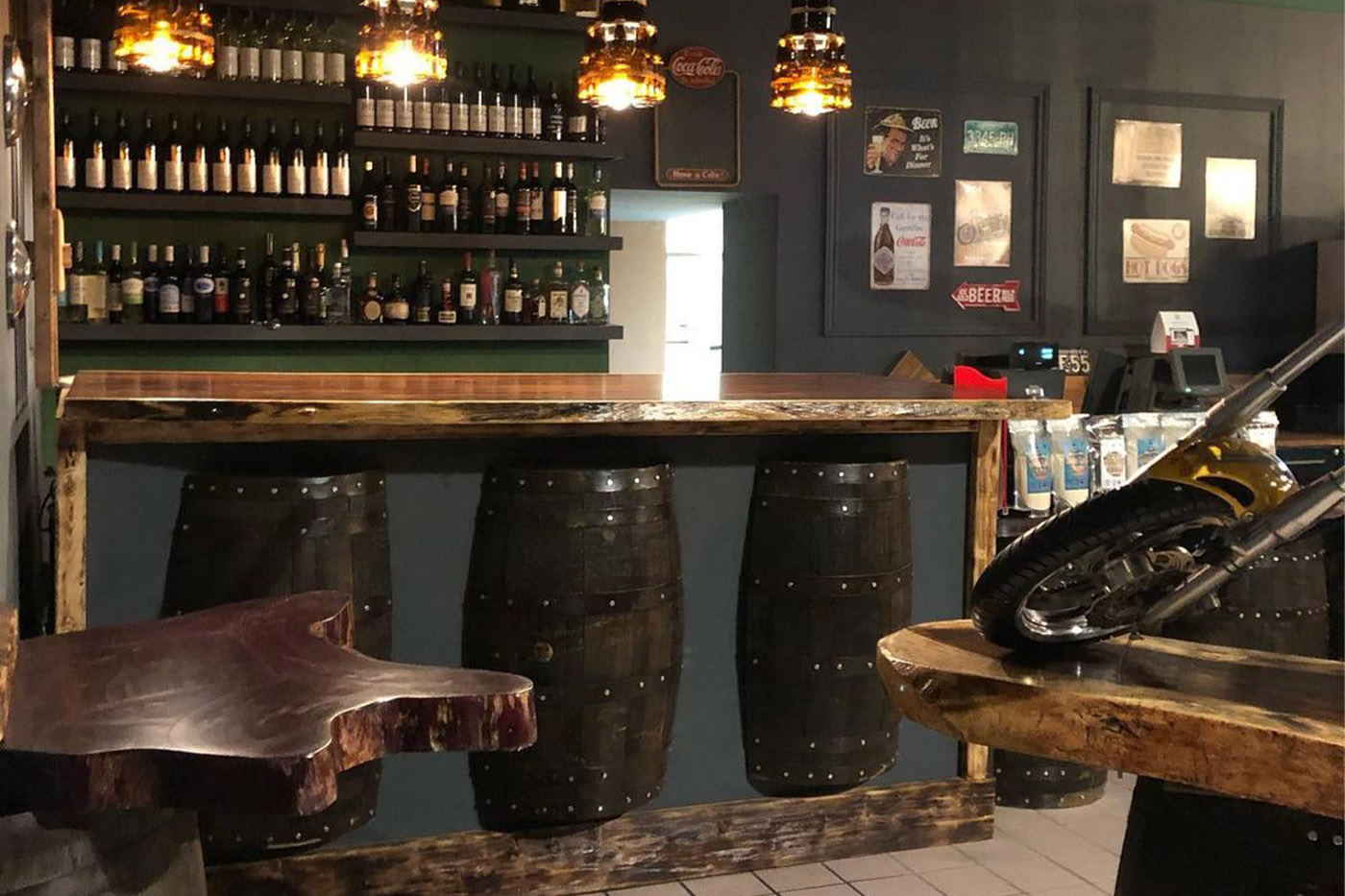 For the record, FoodBox’s prices are hardly going to break the bank, especially compared to other restaurants. An order of fish & chips mostly drifts under the twenty dollar range, and a classic burger and fries is going to run you less than 15 bucks; very reasonable prices to pay for quality food.

So what’s next for FoodBox? Only time will tell. But for now, Ghiassi is going to continue to find new ways of spicing up his well-loved menu of comfort food, carving out a growing customer base while keeping his existing supporters coming back for more.

If Kenilworth Avenue ends up growing like Ottawa Street or James North in the years to come, places like FoodBox ought to be looked at as the ones that started it all.

Visit FoodBox at 180 Kenilworth Avenue North. You can follow the restaurant here, or order for takeout or delivery via their website.