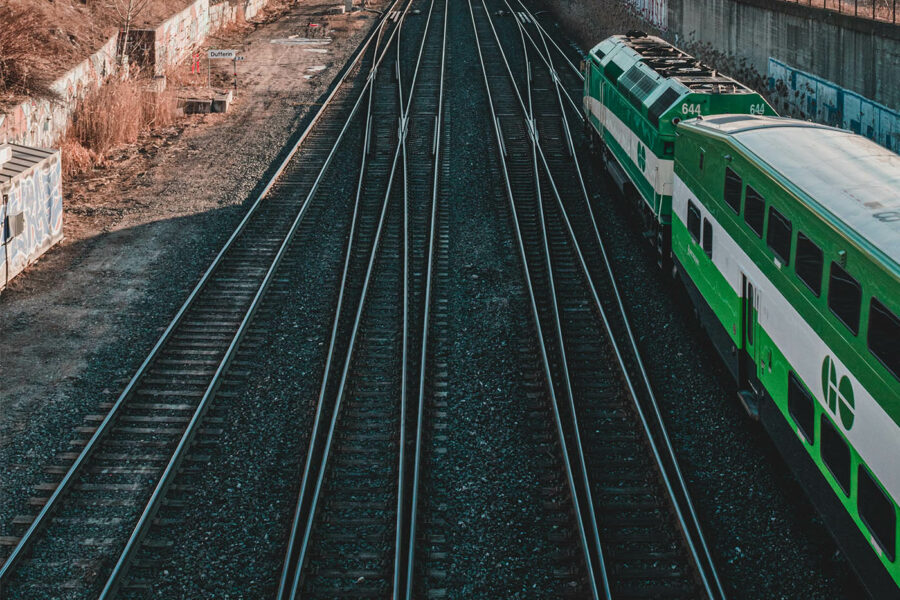 The Amalgamated Transit Union (ATU) Local 1587 released a statement over the weekend explaining that a failure to reach an agreeable deal with Ontario transit agency Metrolinx has resulted in this strike action.

⚠️ Due to an ongoing labour dispute, as of Nov. 7, there will be no GO Bus service but GO trains will continue to operate.

A strike deadline had originally been set for October 31st, but it was moved to give workers the space to vote on Metrolinx’s most recent offer. 81 per cent of workers voted to reject it.

This strike comes mere days after members of the Canadian Union of Public Employees (CUPE) also walked off the job.

While GO buses are currently out of operation, commuters will be able to use the GO Trains as regularly scheduled.