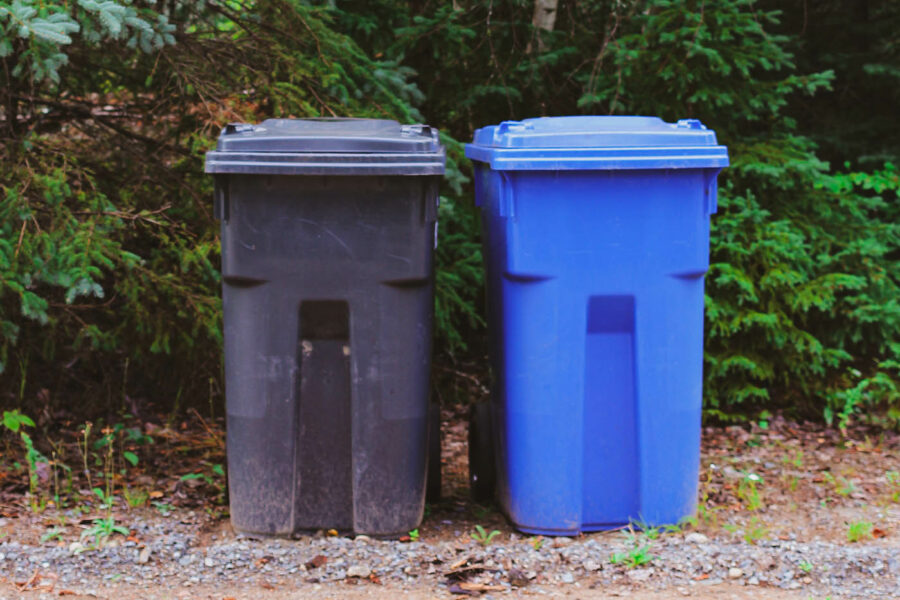 The City of Hamilton wants locals to ensure that their trashcans have lids that can be easily removed by waste collection employees on garbage day; and a failure to do so could result in a wound to the wallet.

City council voted unanimously to amend a bylaw in response to waste collection personnel who cited challenges with removing lids that are latched or tied down while making their rounds.

Prior to the vote, social media was abuzz with Hamiltonians who – thinking it would mean that residents would be required to fully remove their trashcan lids prior to waste collection – criticized the proposed amendment, with some sharing raccoon memes to point out that removing lids for garbage pickup would practically invite wildlife to raid the garbage.

However, the city clarified that the amendment simply mandates that lids be easily and readily removable for the ease and convenience of waste collection workers, either through being fully detachable or hinged.

Clearing up any confusion regarding waste bin lids: Containers should have removable lids, but residents don’t need to take the lids off when placing bins at the curb. Please make sure your lid can be easily opened by our crews and is free from any objects/cords holding it down.

Additionally, any items used to tie lids down, such as bungee cords, must be removed prior to garbage collection.

The mandate is one for locals to take seriously, as failure to comply could result in a fine of $200 for residents; though, city officials say they expect these fines to be rare, taking place only after multiple instances of noncompliance.

Read more about waste collection in Hamilton on the city website.