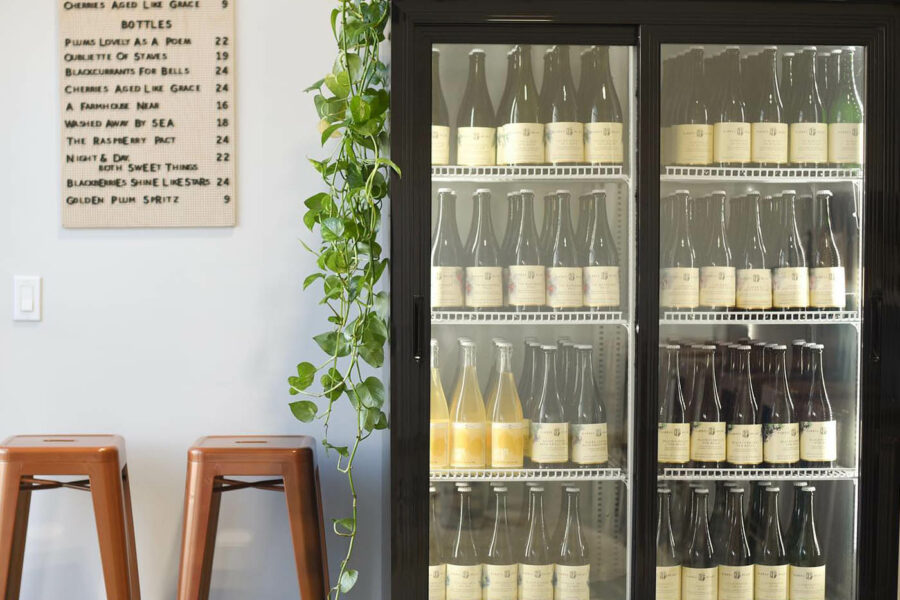 Barrel Heart Brewing has been steadily making a name for itself in Hamilton by offering its beer through local bottle shops and some select restaurants and bars.

Those who have tried Barrel Heart’s creations will understand what the fuss is about: these are beers brewed with time-honoured, old-world methods, aging the base beer in oak wine barrels before refermenting with fruits like cherries, plums, and blackcurrants.

Best enjoyed more like a fine wine than a crushable brew, these are aged saisons built to be slowly sipped and considered, loaded with flavours both bold and nuanced.

Barrel Heart Brewing recently soft-launched its retail shop, located at 53 Bittern Street, Unit 20 in Ancaster where locals can pick up some bottles of the good stuff in person.

This brewery and its ever-shifting rage of offerings will be one worth exploring again and again, so go check out Barrel Heart Brewing and get your first tastes!