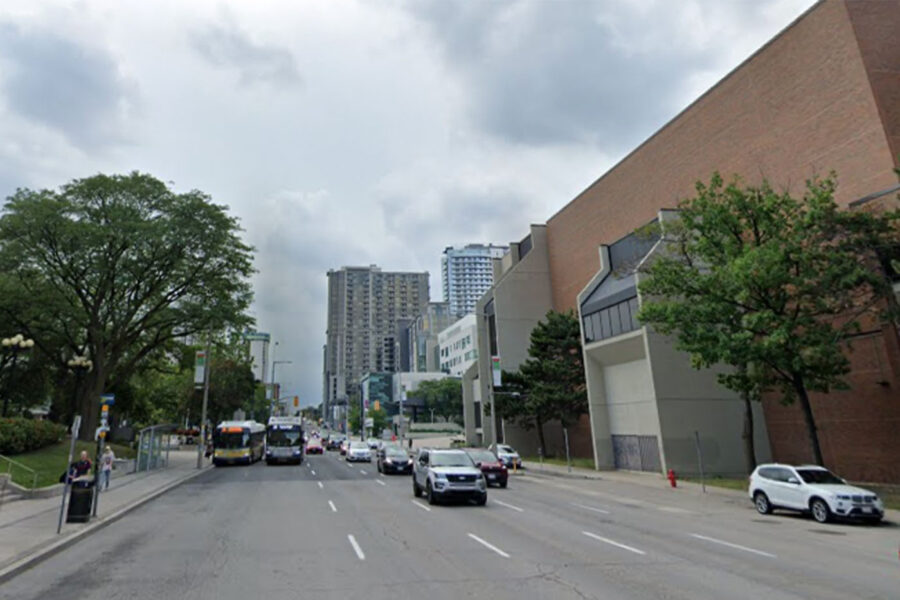 This comes after numerous pedestrian deaths and injuries that have happened along the street recently, signalling a need for significant change and safety intervention.

Councillors voted 12-2 in favour of the motion brought forth by Ward 1 Councillor Maureen Wilson and Ward 3 Councillor Nrinder Nann, with only councillors Lloyd Ferguson and Maria Pearson opposing.

News of the vote broke shortly after a number of protestors blocked a portion of Main Street West outside of Hamilton City Hall on Wednesday afternoon, demanding action on making roadways in the city safer.

So far in 2022, 11 pedestrians have been killed by motorists on sidewalks and streets; a higher number than in all of 2021 combined.

What do you think about the plan to convert Main Street to two-way traffic? Let us know in the comments!