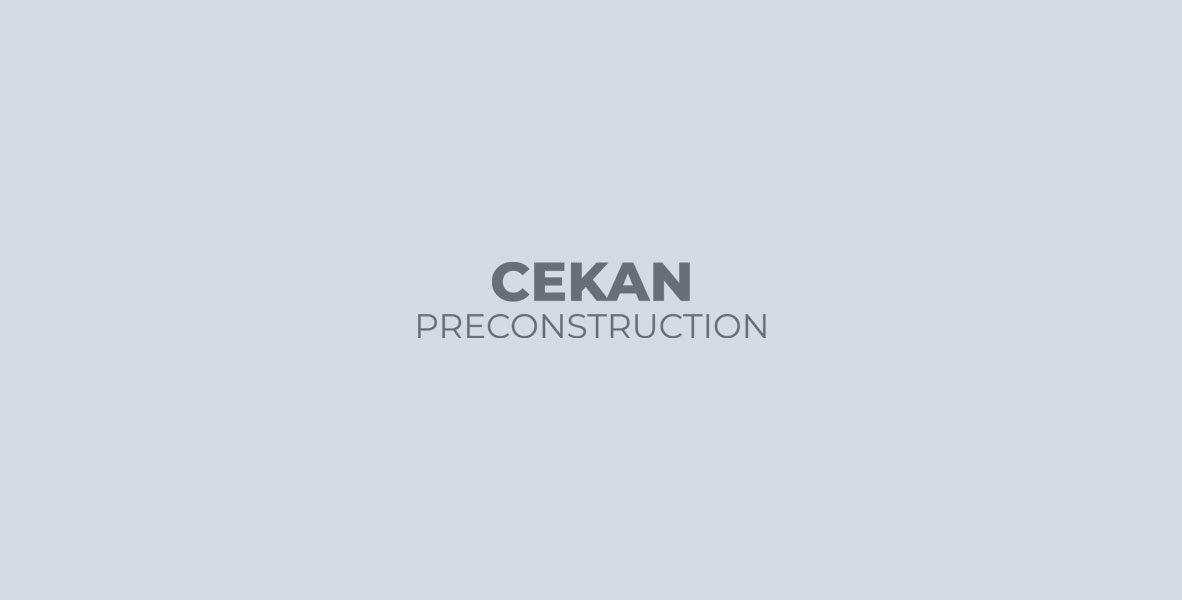 Now in its 11th year, the Hamilton Fringe Festival continues to grow with new projects like the Fringe Backstage Pass program, a new Access Program for  interested youth that may not otherwise have the ability see a lot of shows, and even a Fringe bus.

The backstage pass program was an initiative brought to the table by the new Outreach and Education Coordinator Robyn Cunningham. Through an application process, the limited passes will be given free of charge to people ages 16 to 20 who have an active interest in theatre and stage arts.

There are still spots available, and those interested can apply here.

“It’s a really in-depth program to really introduce our emerging artists to the Fringe itself as a festival as well as further promote their careers in the community,” said Cunningham.

In the same vein as the Backstage Pass program, the Hamilton Fringe Festival has introduced an access program, donating 600 tickets to youth in the community who have an interest in theatre, but may not necessarily be able to afford to take in a number of shows.

Cunningham has been speaking at area schools to promote the program.

The Hamilton Fringe which has few limits when it comes to censorship is dedicated to becoming a family-friendly festival, which is why they have also introduced Family Fringe at Theatre Aquarius. This initiative includes reduced pricing for children and families, as well as arts and crafts for kids.

The Fringe Bus, which was introduced in 2013, is meant to show off the booming arts community in the core.

“We’re going to fill a bus with people who might not be so used to downtown, and give them a chance to see all of the 12 venues,” said Cunningham.

All of the venues are within a 15 minute walk from the Baltimore House on King William which will be the Fringe Club this year.

“It’s a really small area,” said Cunningham. “If you are going to see ten shows in a day you could do it.”

Jonasson said the volunteer application process has become more selective, including an emphasis on applicants with first aid training. But, of course, with more work comes more reward. Volunteers will receive a Hamilton Fringe t-shirt for their work, and for every four volunteer hours worked, they will get to take in a free show.

The Hamilton Fringe Festival will be taking in Downtown Hamilton from July 17th to 27th with a Kick-off part on the night of the 16th with a big announcement at the Citadel Theatre at 28 Rebecca Street.

Show tickets are no more than $10 and are available online at www.hamiltonfringe.ca or at the door of each venue up to an hour before each show.