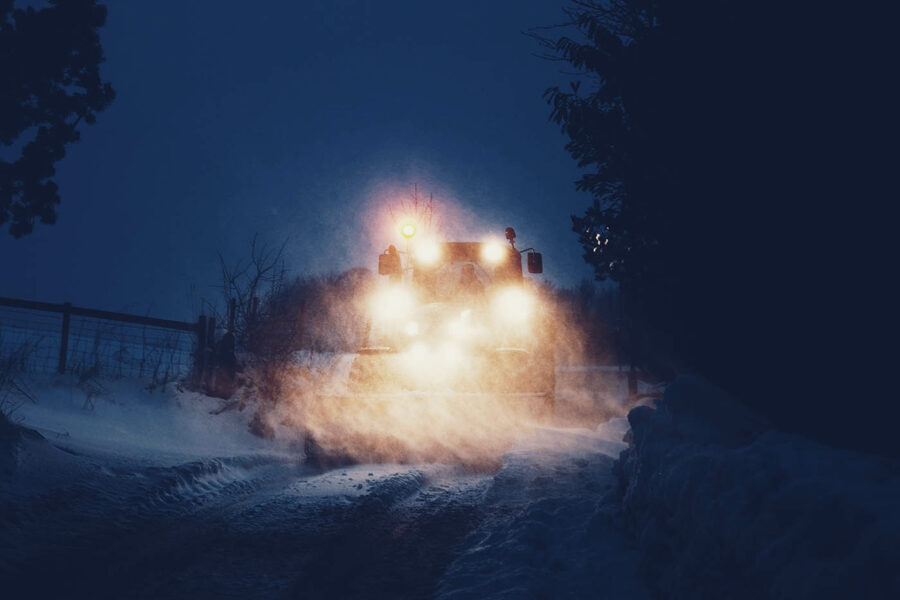 Hamilton invites locals to vote on favourite names for snowplows

These are just a few of the names suggested by Hamilton residents as potential names for some of the city’s snowplows as they prepare to hit the streets for another winter season.

This fun initiative, led by the City of Hamilton, originally invited locals to submit their creative name ideas, and a selection committee has narrowed those names down to a shortlist of their 20 favourites.

Submissions have closed for the first annual Name the Plow Initiative, and we have to say that we’re truly impressed by the creativity! Now’s your chance to cast your vote from the short list and help us select the 10 winning names: https://t.co/GMqtpWrioj pic.twitter.com/oWOj9BNp2D

Of those 20 names, 10 will ultimately be used to name the city’s snowplows this season; and now, Hamilton residents can currently vote on their favourite name on the city website.

Some of the other creative name ideas include Max Kermanator, named for the famed Arkells frontman Max Kerman; Eugene Sleddy, inspired by Hamilton-born actor and comedian Eugene Levy; and the rather self-explanatory Icekee Wee Wee.

Locals can vote on their favourite name via a quick survey from now until January 8, 2023. From there, the 10 winning names will be revealed the week of January 9th.