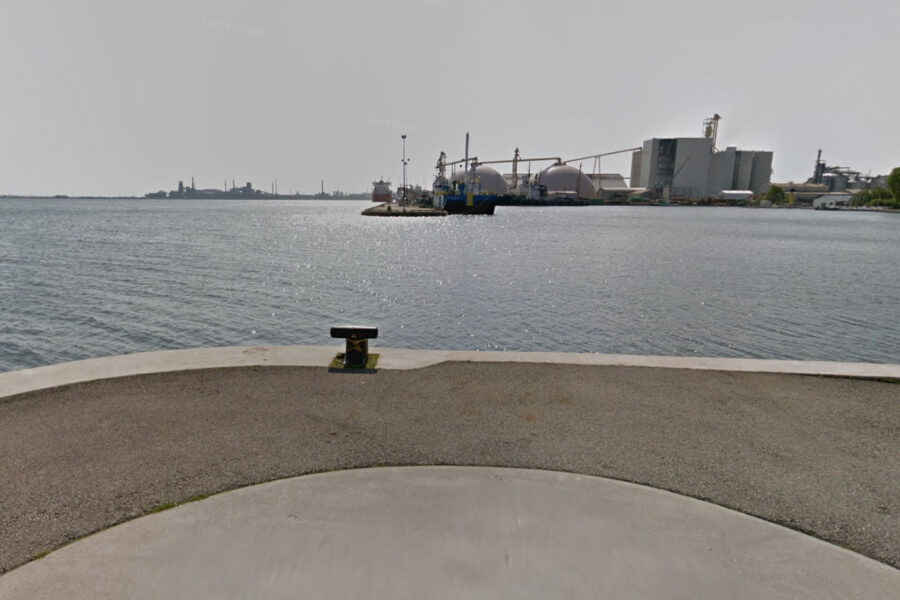 The City of Hamilton has identified a sewage leak into Hamilton Harbour that has been ongoing for 26 years.

The leak is the result of a hole in a combined sewer pipe located in the area of Burlington Street and Wentworth Street North.

“Staff, after preliminary investigation and consultation of City records, believe the hole was put in the combined sewer pipe in 1996,” reads a release from the city.

“It appears that the contractor at the time was under the impression that all pipes were storm sewers and were designed to directly connect to box culverts leading out to the harbour. The catchment area for the combined sewer system is approximately 50 properties that are tied into this pipe.”

Today, the City of Hamilton provided an update related to an environmental and infrastructure issue. pic.twitter.com/D5RfH6WGKx

While it is currently unclear how much sewage has made its way into the harbour in the past 26 years, the city is expecting to publicly release that information once they have it.

“I am concerned about the environmental impacts of this spill, and while we are not yet aware of the total volume of sewage released, I have been informed that it was substantial,” said Hamilton’s Mayor Andrea Horwath in a statement.

“I was assured that the nature of the spill makes the risk to human health very low. I also asked that the City Auditor be brought in to investigate how a spill of this nature could go on for more than 20 years without being detected.”