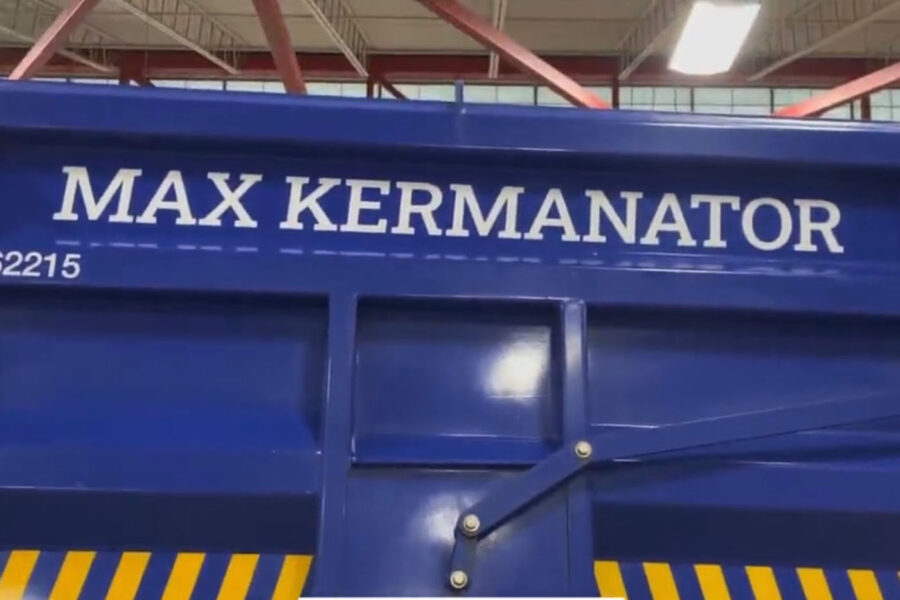 After allowing the public to submit and vote on creative names for some of the city’s snowplows, the City of Hamilton has announced the top 3 winners for this year.

An initial call for submissions in late 2022 gave locals the chance to send in name ideas, and a shortlist of the funniest, most creative submissions was then opened up to public vote.

Thank you to everyone who participated in our Name the Plow contest. Throughout the voting period, we received a whopping 28,339 votes across all the plow names! Watch the video to see the top 3 winning names! pic.twitter.com/GUYUyqQNIP

Hilarious name ideas like Clearopathra, The Big Leplowski, and Icekee Wee Wee were among some of those that made the top 10, but the voting results saw ‘CTRL-SALT-DELETE’ take third place, and ‘Plowy McPlowface land the second place slot.

Given the local love for this band – and the fact that Kerman himself rallied for the name on social media – it’s not surprising to see this name land in the number one slot!

Names have been added to city snowplows, so see if you can catch them out on the streets during the next big snowfall!