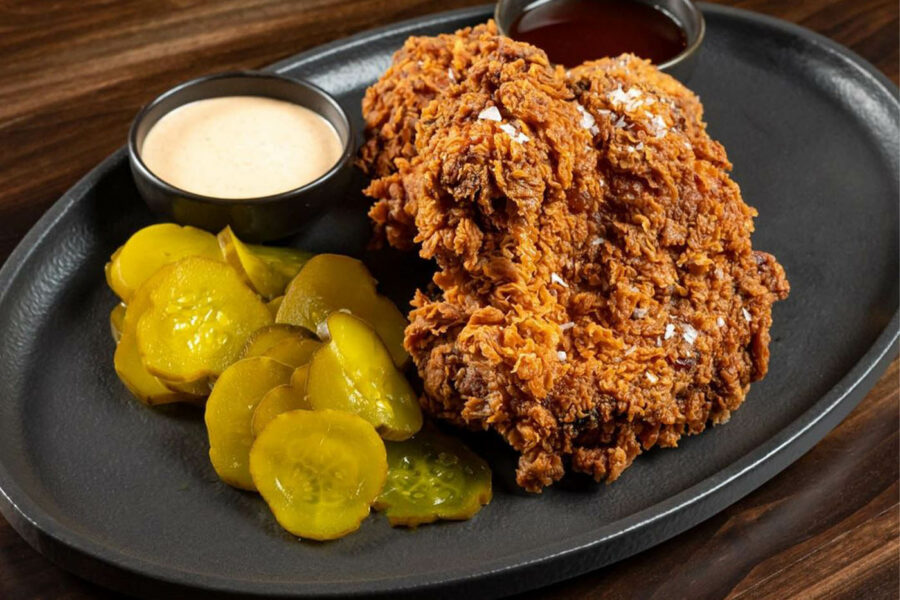 Hamilton spot for elevated Southern eats is closing its doors

A Hamilton restaurant known for its menu of elevated Southern-style comfort food has announced it is closing its doors.

Ray’s Food & Liquor, located at 10 James Street North, first opened its doors in late 2019 as a sister location to its flagship Toronto restaurant.

The spot quickly became a popular one for dishes like fried chicken platters, smash burgers, shrimp po’ boys, mac ‘n cheese, salads, and so much more served in an airy space with sleek yet approachable vibes.

However, after just shy of two years in operation, Ray’s Food & Liquor has shared the news that they’ve closed effective October 16th, 2022.

“It has been a great pleasure to be a part of this vibrant community,” wrote the restaurant on social media. “Our team truly cherishes the many local guests who have become part of our family.”

It’s not entirely goodbye, however; Ray’s Food & Liquor’s team indicates that something else will be taking over the James North space in the near future.