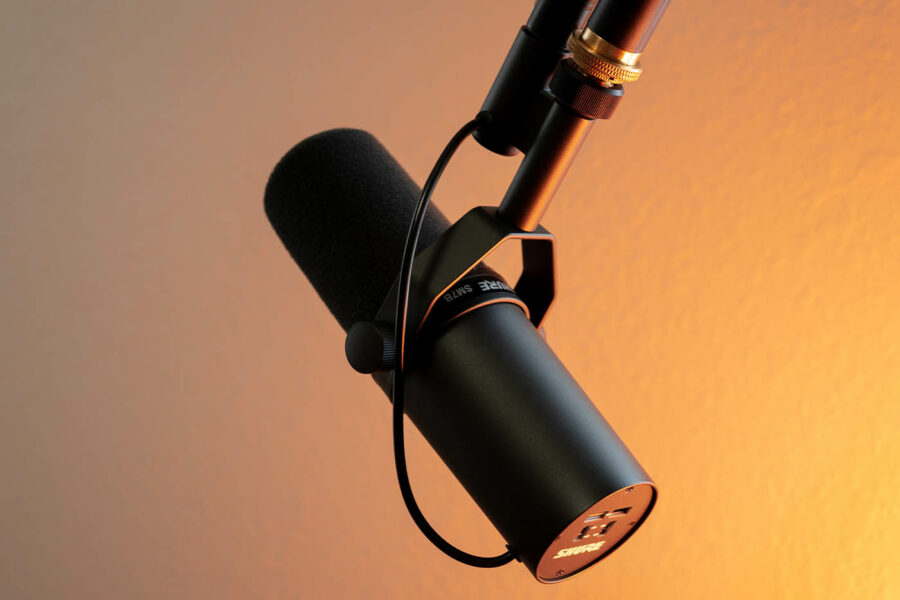 Headed by artistic director and award-winning playwright Radha S. Menon, Red Betty Theatre is marking their 10th anniversary in Hamilton by releasing a series of audio dramas, all of which are adaptations of some of Menon’s own most popular plays and vehicles for IBPOC artists to tell their stories.

“Red Betty Theatre began as a vehicle to develop and share my voice with Hamilton’s eclectic audiences, which I did for many years with the support of community partners, the Hamilton Fringe Festival,” said Menon.

“During this time it became painstakingly clear that my experience wasn’t unique; countless other, talented and dedicated IBPOC playwrights face the same struggle trying to get work developed, produced and published.”

Beginning this week, the plays – which have been supported by the Canada Council for the Arts’ Digtal Now grant – will be released on a weekly basis starting with the award-winning Rukmini’s Gold, a play that’s described as one about “journeys, connections, and moments of departure.”

In the weeks to come, audio adaptations of Menon’s plays Ganga’s Ganja, The Circus, and The Washing Machine will also be released to listen to for free.

With the release of these audio dramas, Menon expresses her excitement over having permanent, digital records of these works that can be listened to and enjoyed for years to come.

“Theatre is ephemeral; here today, gone tomorrow, like your favourite snack in the fridge. As podcasts, these plays have infinite potential and their reach is limitless; this is a true boon.”