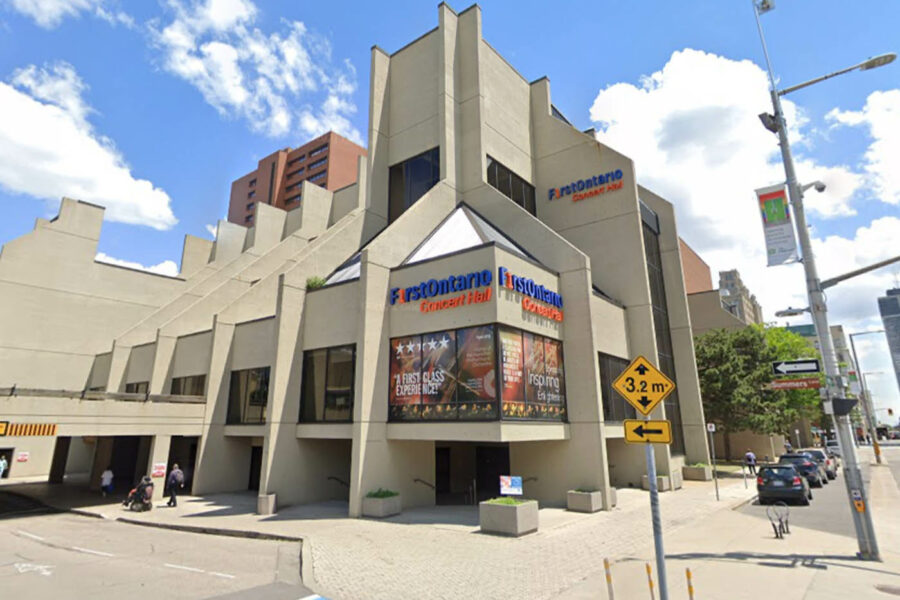 Brott was tragically killed by a motorist in a hit-and-run while walking on the sidewalk near his Hamilton home this past April.

The city of #hamont is set to name a theatre in FirstOntario Concert Hall after Boris Brott as a tribute to the late Canadian conductor and composer.https://t.co/eYARsaA1DO

The 78-year-old, internationally renowned conductor had an illustrious career in music, conducting for major orchestras all over the world and heading Hamilton’s own Brott Music Festival: Canada’s largest festival of orchestral music.

To honour his legacy and rich contributions to the arts in Hamilton and beyond, the main theatre space at FirstOntario Concert Hall will now be renamed ‘The Great Hall – Boris Brott.’

Exterior signage will be added to the theatre with this name, and a commemorative plaque will be displayed within.

“We are honoured, and I know Boris would be too. He conducted the very first note of music performed in the Boris Brott Great Hall nearly 50 years ago,” said wife Ardyth Brott in a statement.

“We were touched so many in the community felt strongly that such a naming would be an appropriate memorial to Boris. We want to thank Mayor Eisenberger, Hamilton City Council, FirstOntario Concert Hall and those who worked behind the scenes to make this happen.”