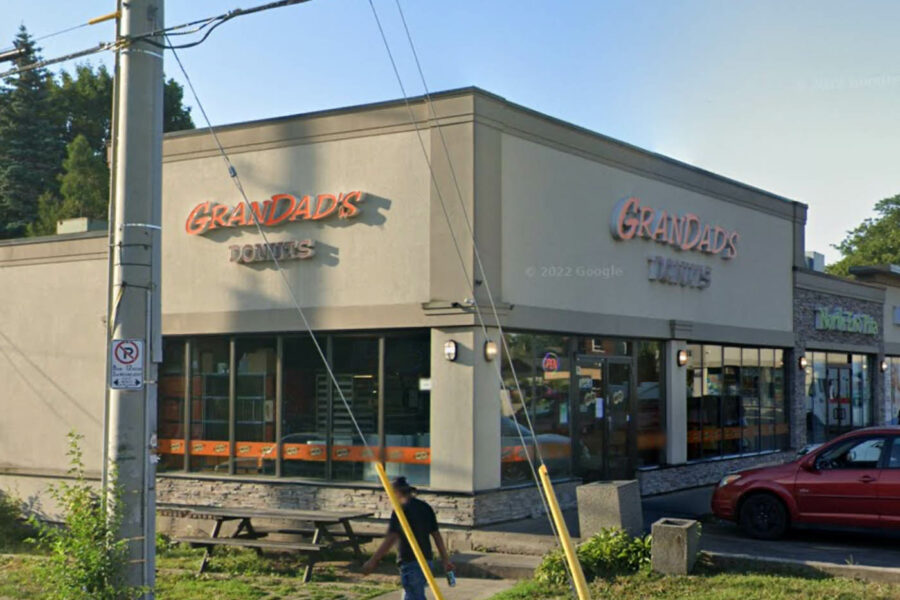 Good news for donut lovers: Grandad’s Donuts – one of Hamilton’s most popular spots for the treat – has delayed the start of their renovations and will remain open for a few weeks longer.

Locals began flocking to the old-school bakery and café on James North to stock up on their favourites like the Walnut Crunch, Ghost Buster, and Cherry Stick in anticipation of Grandad’s Donuts temporary forthcoming closure, which was originally set for the end of January.

However, due to some unexpected delays, Grandad’s will be remaining open for a few weeks longer and closing in late February instead.

“We’re still waiting on some permits for our air curtain and hood vents! So until those come in, we’ll be open for a few more weeks,” reads a message from Grandad’s Donuts on their Facebook page.

The closure is meant to accommodate some significant renovations to the Grandad’s facility, expanding their capacity in an effort to continue meeting increasing demand for their ever-popular donuts.

Pay Grandad’s Donuts a visit at 574 James Street North to grab a dozen or two before the temporary closure!