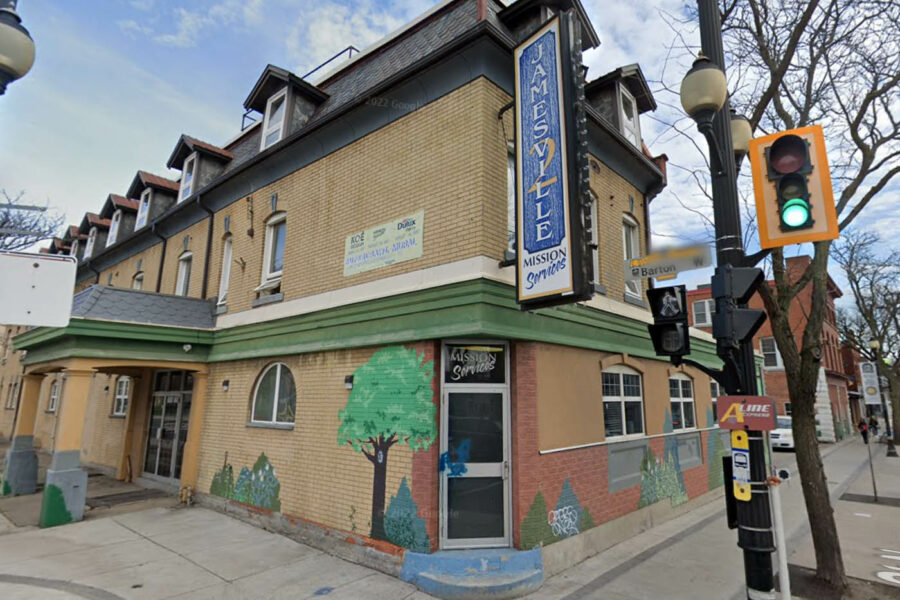 Its current location on James North near Barton Street has been purchased by local developer Core Urban: the group also behind the renovation of what will become Mission Services’ new home at 400 King Street East.

As part of the move, Mission Services will be able to maintain its 58 emergency beds, while also adding 50 transitional housing spaces.

The James North location was in the news back in April after a structure fire caused considerable damage, displacing individuals staying in the shelter at that time and leaving the third floor, which held about a third of the facility’s clients, in need of significant repair.

Core Urban’s plans for the prime James North property remain to be seen.