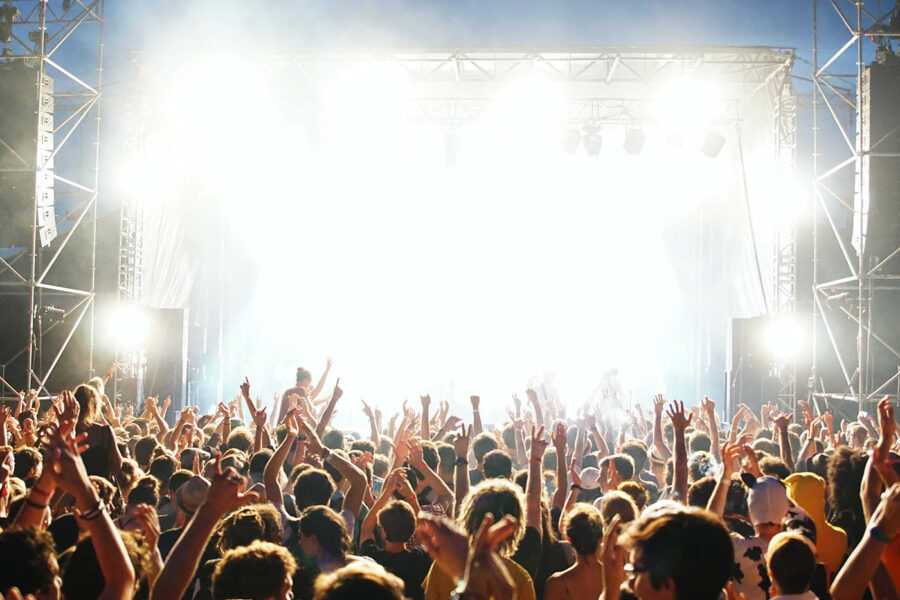 Hamilton’s largest and most anticipated outdoor festival has announced its stacked lineup of music for 2022 and it’s seriously exciting.

Supercrawl is returning to its full festival format for the first time since the COVID-19 pandemic began, after years of hosting smaller concert events and pivoting to virtual showcases.

Now, for 2022, the festival will once again take over James Street North from September 9th to 11th, bringing dozens of incredible musicians and bands to the stage with a wide range of genres and styles.

JUST ANNOUNCED: The lineup for this year’s festival has just been released! For more details visit us online at https://t.co/3oomMRV8hw – Check out the announcement video: https://t.co/JzUCEhW1DY #supercrawl

But that’s just the tip of the iceberg for this massive three-day festival that celebrates the best of Canadian music, art, performance, food, and more.

The full lineup can be viewed on the Supercrawl website.

Who are you most excited to see at this year’s Supercrawl? Let us know in the comments!