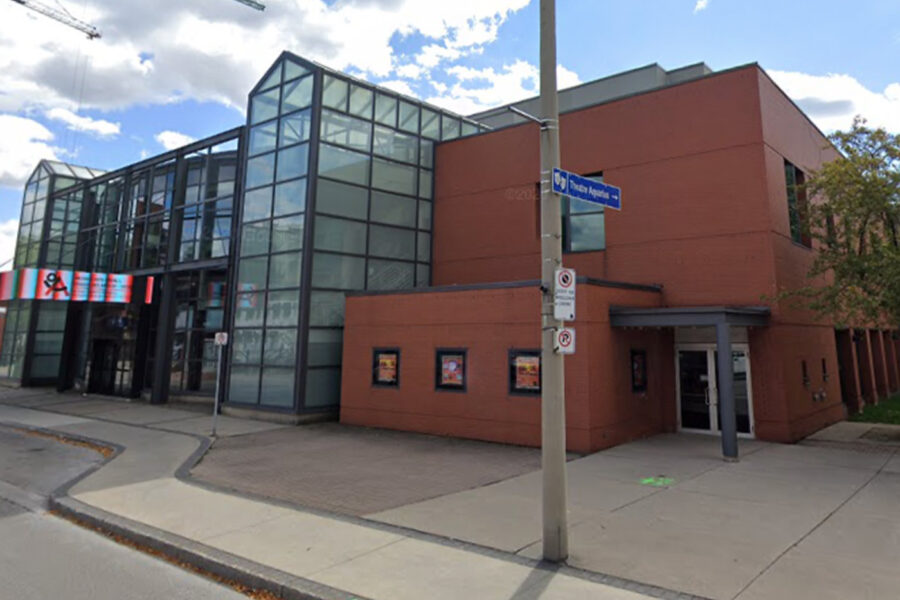 Hamilton’s large-scale regional theatre just announced its exciting 2022/2023 season of plays and musicals, and the lineup has a refreshingly local vibe.

That’s because Theatre Aquarius – typically known for programming shows made famous on Broadway or the West End – is doing a season of all-Canadian works for the very first time in the company’s history.

Under the artistic directorship of Mary Francis Moore, who began her leadership tenure just last year, Aquarius’ 2022/2023 season features a lineup of homegrown plays and musicals – including three world premieres – that run the gamut from raucous comedies to searing dramas and everything in between.

The season begins with Salt Baby by Falen Johnson, a comedy about ‘identity, assumptions, and the desire to fit in;’ followed by the acclaimed Serving Elizabeth by Marcia Johnson that takes a comedic look at colonization and nationalism.

For the holiday season, a Hamilton-proud cast will bring A Hamilton Holiday to the stage in an intimate evening of stories, songs, and spirit.

In the new year, The Extinction Therapist by Clem Martini takes a look at a support group for those facing extinction, from a woolly mammoth to a smallpox virus; then The Gig by Mark Crawford hilariously follows three drag queens hired to perform at a fundraiser for a Conservative politician.

This exciting lineup of plays and musicals kicks off this fall at Theatre Aquarius. To read more about the season, visit the theatre’s website.