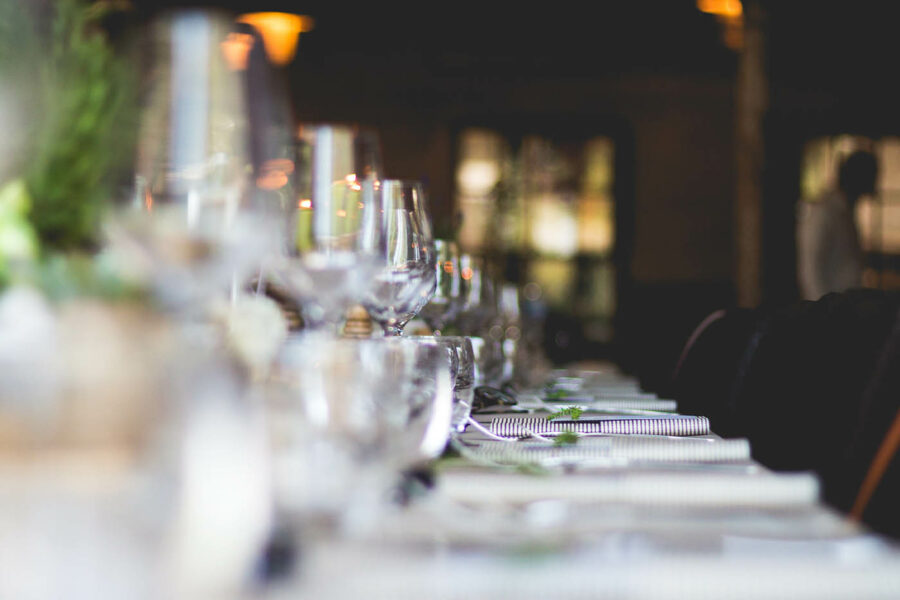 On top of a delayed return to school by two weeks – a shift from the previously announced two-day delay – the province is also reverting to a modified version of Stage Two of Ontario’s Roadmap to Reopen beginning at 12:01 am on Wednesday, January 5th.

⚡️⚡️What you need to know about the new restrictions starting tomorrow that will last for at least three weeks @KatrinaAClarke reports #HamOnt https://t.co/neVAsp3nbS

In Hamilton, this means that indoor dining at restaurants, bars, and other food & drink establishments is forced to close up for at least 21 days, with takeaway and delivery still permitted.

Additionally, large venues such as live theatres, cinemas, indoor sports venues, and concert halls have been ordered to close to the public for at least 21 days. The same applies to gyms and fitness centres.

Making these restrictions even more challenging is the fact that, so far, no subsidy or government support has been announced to keep impacted businesses and their affected employees afloat during these ordered closures.

Further restrictions announced include capacity limits reintroduced in personal care and non-essential retail settings, with a cap at 50 per cent.

This is an especially difficult blow for Hamilton’s small businesses, particularly those in the hospitality and entertainment industries who have often been hit hardest by restrictions throughout the pandemic.

Locals are encouraged to continue supporting their favourite spots in any way possible, including ordering takeout and purchasing gift cards or memberships.