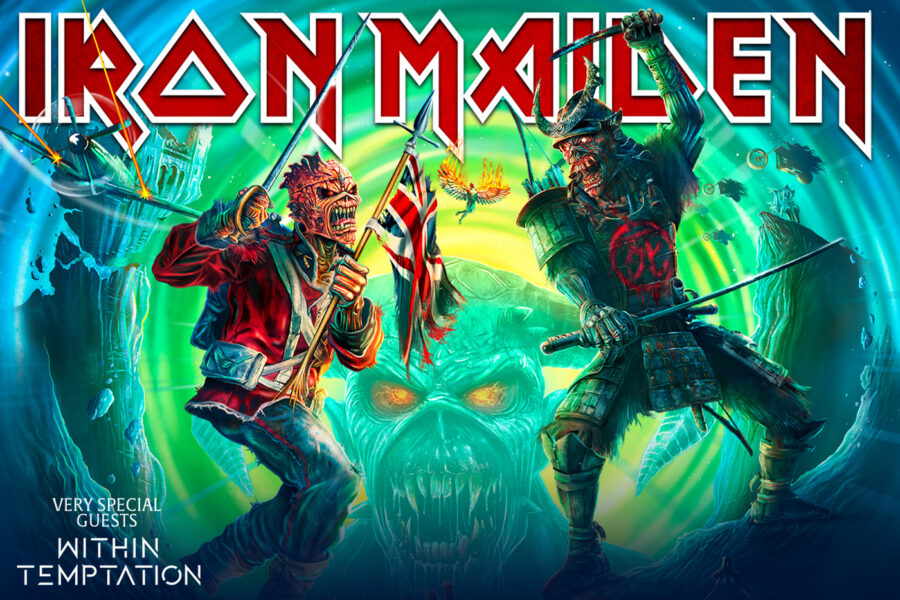 Iron Maiden is performing in Hamilton next week

Hamilton’s heavy metal fans will be excited to hear that Iron Maiden is coming to FirstOntario Centre next week, Wednesday October 12.

The show is part of the English band’s long-running Legacy of the Beast Tour, which began in 2018 and has faced delays due to the ongoing COVID-19 pandemic.

As pioneers of the new wave of British heavy metal in the early 1980s, Iron Maiden have released 17 studio albums and 13 live albums over the course of their 46-year career. Albums like The Number of the Beast, Powerslave, and Seventh Son of a Seventh Son have achieved either gold or platinum status in both the US and UK.

Their fearless creative independence and ferocious dedication to their fans has earned them a cult following that spans every culture, generation, and time-zone.

With Maiden playing to close to two million ecstatic fans and attracting unanimously rave reviews, the band shows no signs of slowing down. It’s the perfect time to see this legendary band live in Hamilton!

Tickets can be purchased through Ticketmaster or in person at the FirstOntario Insurance Brokers Box Office at FirstOntario Centre.

You can also enter our contest to WIN TWO TICKETS here which closes on October 8th at 11:59pm!