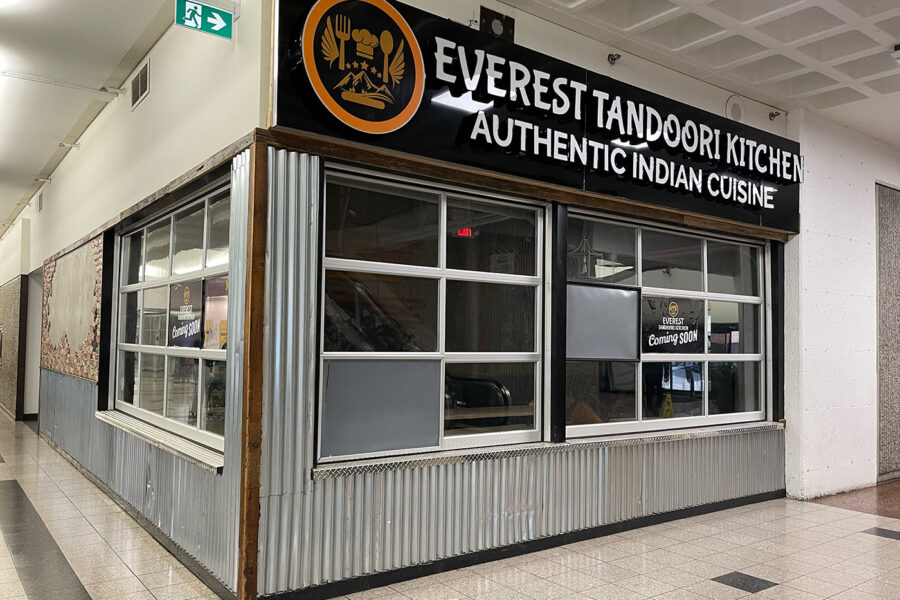 One of Hamilton’s well-known spots for burgers, craft beer, and more has closed its doors.

The Works Craft Burgers & Beer, a restaurant franchise with dozens of locations all over Ontario, is best known for its playfully designed menu of burgers crafted with everything from Wagyu beef to elk meat and dressed with an eclectic range of toppings.

Until recently, Hamilton has two locations of The Works: one on the Mountain on Upper James Street, and one in the downtown core within Jackson Square.

Now, it seems the Jackson Square location has turned off the grills and packed it in, leaving the lower city with one less burger joint to sink their teeth into.

It might be on MTV someday! (Hey, you never know!)

Don’t make your burger choice so complicated! I see the way you're salivating at the screen, gets you frustrated! 🎶

Solve all your frustrations with a burger from The Works!#TheWorks … pic.twitter.com/aqSqeD6lZQ

The space won’t be empty for long, however. Signage is already up at the Jackson Square restaurant space for Everest Tandoori Kitchen, a restaurant specializing in North Indian and Hakka Chinese cuisine that has a successful existing location in Welland.

Lovers of The Works shouldn’t fret, either, as the remaining Hamilton Mountain location is still open for business.

A solid opening date for Everest Tandoori Kitchen hasn’t yet been announced, but locals can follow them on social media for updates!