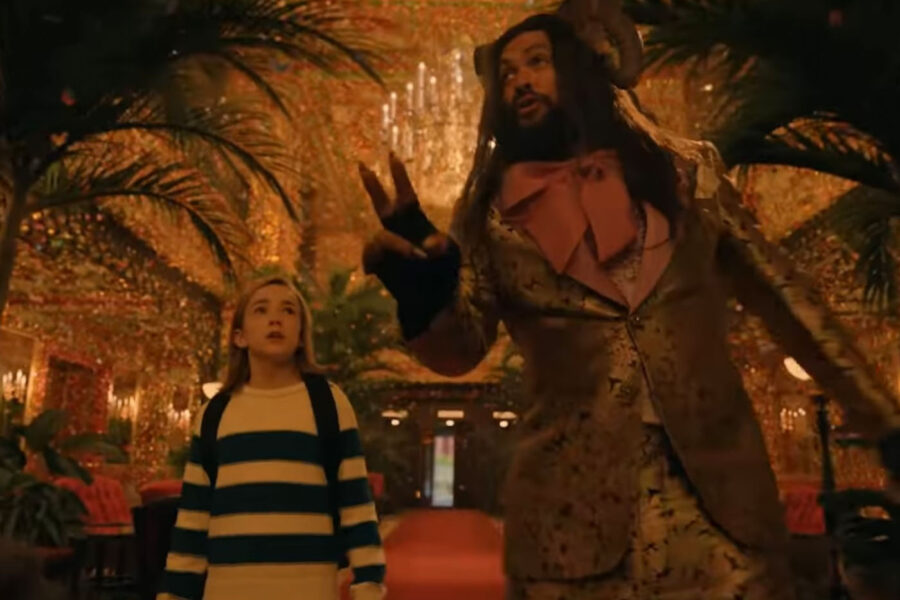 New Jason Momoa movie on Netflix was filmed in Hamilton

A new fantasy film starring Jason Momoa just dropped on Netflix, and parts of it were filmed in Hamilton.

Slumberland, a movie loosely based on the on the Winsor McCay comic strip Little Nemo in Slumberland, follows a young girl named Nemo (Marlow Barkley) who teams up with mythical con artist Flip (Jason Momoa) in her dream world of Slumberland as she tries to be reunited with her late father.

Released officially on the streaming platform on November 18th, the movie was in production in spring of 2021, shooting in a handful of Ontario locales including Toronto and right here in Hamilton.

Many locals will surely recognize Mohawk College’s campus as a key site for numerous scenes in the movie; you can even see it featured prominently in the trailer.

Slumberland was directed by Francis Lawrence, best known for his work on The Hunger Games franchise. It also stars actors like Chris O’Dowd and Kyle Chandler.

Catch it streaming on Netflix now and see if you can spot Hamilton on screen!