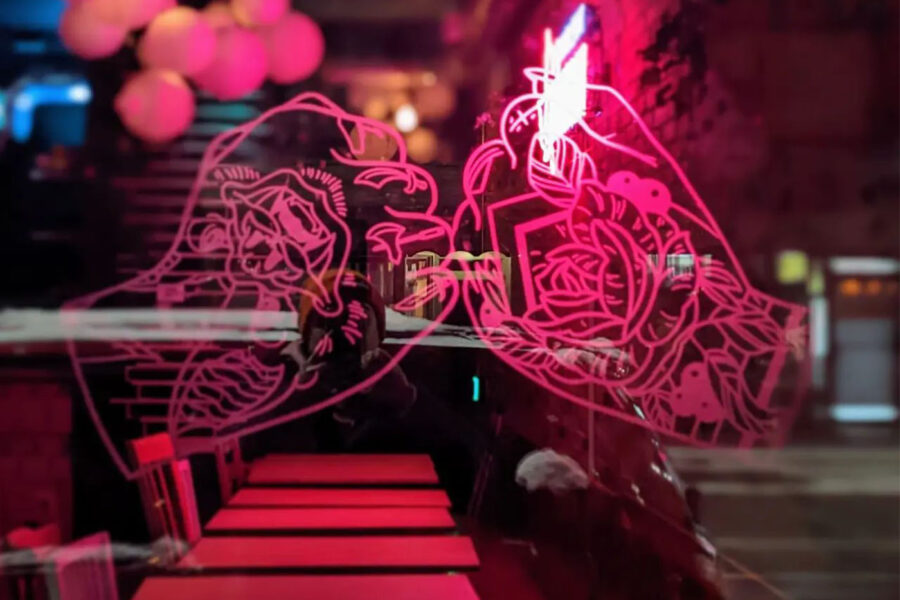 A unique new restaurant with a menu inspired by snack foods from Asian night markets has opened its doors in Hamilton.

Fisticuffs, located at 301 Barton Street East, features a menu loaded with Chinese Malaysian snack foods and small plates that are simple yet huge on flavour.

Headed by owner Caitlin Chee and chef John Chee, the restaurant had been building awareness in the local food scene prior to their own opening by hosting pop-ups at festivals and other local spots like MaiPai Tiki Bar.

They’ve also designed a diverse selection of shareable plates such as pineapple buns with pandan and cultured butter; curry puffs with yam, Thai basil, peas, and ginger; and a rich & flavourful oxtail rendang with pickled onions and garlic chips.

Cocktails and a curated stock of some of Ontario’s best craft beer rounds things out here, cementing Fisticuffs as one of the most intriguing new restaurants we’ve seen open in Hamilton in quite some time.

Fisticuffs is now open at 301 Barton Street East. Check them out on social media here.