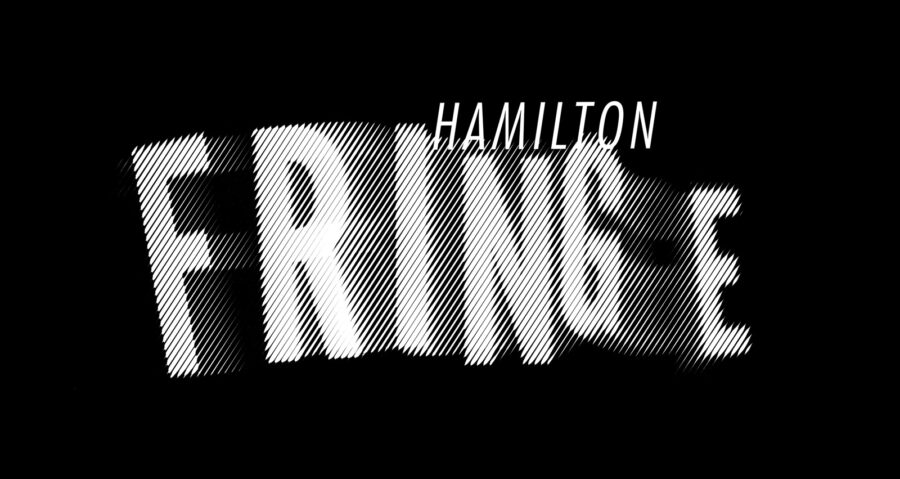 The talent that brought the award-winning Borderline Me to the Hamilton Fringe Festival is back with a new production directed by Gary Santucci called No Dick Pics Please. Robin Zee’s previous play was an autobiographical piece that explored her history with mental health issues, human trafficking, late motherhood, and a whirlwind of other issues.

Her latest piece is the follow-up and catches us up-to-date with Robin. Since we last saw her, she has decided not to sell her house, her daughter is off to university, and… she has started to explore the fascinating world of online dating. As she has noticed, she’s getting a lot of “colourful” pictures.

“Courtship isn’t the way I perceived it nor is it the way that I want it to be. So it’s a comedy,” says Robin Zee. “I think that maybe they don’t realize the reaction they’re going to get (when they send these pictures). It’s like they have this tool and they’re proud of it. It’s kind of like when my cat brings in a dead mouse and puts it at my feet. I don’t want to touch it.”

In many ways, the play reflects on the day-to-day realities of navigating today’s online dating world and the challenges that come up especially when considering she is menopausal. “I’m learning how to date in my 50s, and now I’m 60,” she explains. “And I STILL haven’t figured this thing out.”

She explains that as she gets older, she has less time to deal with nonsense. That being indicated, there is an odd tension in the online dating world as you are basically flipping through a catalogue and no one is ever what you imagine, and you are also kind of left with this feeling of abundance. There are clearly thousands of options so on the one hand, you want to explore the idea of true romance but on the other hand, you can also feel like a seven-minute date might just be enough of a screening process. “Ummm. This isn’t going to work.”

Also this month, Robin Zee will be appearing in a local music video by This Mad Desire for the song Operators Are Standing By (filmed at Digital Canaries). Robin plays the female President of the United States of America.

No Dick Pics Please would appeal to anyone dealing with the day-to-day realities of navigating today’s online dating world. It also appeals to people who live with mental health issues and those who love them and anyone with a sense of humour about life and its strange twists and turns.

For show times and more information on this touching and comedic fringe play which starts its run July 20th at b Contemporary on James North, visit www.hamiltonfringe.ca.