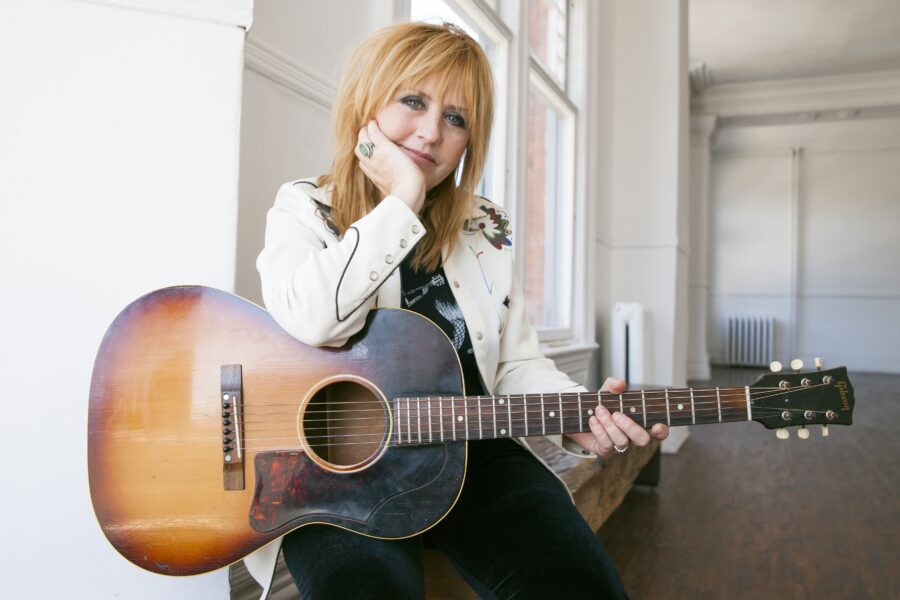 One Artist at a Time | Lori Yates

Lori Yates moved here from Toronto in 2002. She relocated for real estate reasons (a more common reason for why people move here from Toronto now). She has a remarkably positive attitude about this fine city and its inhabitants, and has done a great job of representing lady musicians in this fine town. If you haven’t already heard her music, which most consider alt country, then you should check out her newest album, Sweetheart of the Valley.

Tell me about moving to Hamilton.
I think I was one of the first musicians to move here. I knew the guys from Junkhouse and Tom Wilson. I had done a couple of gigs here, but I didn’t really know the scene. People would say, “You’re from Toronto?” and then, “Oh, I’m so sorry …” That was kind of the response I got. But we moved here, and I have had a very active career, singing a long time; professionally since I was 19. I put out 6 records.

So what’s up with your new album?
It just came out! I’m getting a fantastic response to it! It’s been 7 years in between records, so a little bit of time. This album is an indie release so my husband and I have been working it pretty heavily, getting lots of response from Europe. I’ve gotten email from the Netherlands, Ireland, Texas, and Washington. Things have just changed so much. The business model of the music industry; the bottom fell out about 10 years ago. But now because of the internet and new media, do-it-yourself art- ists can be on the charts right beside a big name. I’m on the Euro-Americana chart out of Europe and I’m #7. There’s a chart in the U.S. called the Roots Music Report and I’m #6, right beside Emmylou Harris, so that’s pretty great!

So you came to Hamilton for real estate prices, but why did you stay?
The community. Instantly, when I was going to move here, my friend Basel from Blue Rodeo said, “Oh, they’re going to love you there, they’re going to love you.” I had played here.
We moved onto Herkimer and Dundurn. We got one of those big houses for something like $129,000 with 6 bedrooms and a finished basement, and our mortgage was $300. We’re on our fourth house. When we moved in there, the neighbours asked, “You’re a singer? Where have you played?” “Well, I’ve played at Copps Coliseum, opening for Dwight Yoakam.” They thought I was nuts. They said, “Where else?” “Festival of Friends.” It was a bit funny that way.
I stayed for the community. They were interested in what I was doing and welcomed me with open arms. I got a gig at The Old Corktown when Lou Molinaro was booking it. It was voted the Best Live Dive. Once I started playing there, I earned my stripes. I got many great friends from that.

What’s your favourite venue you’ve ever done?
Ever? The Winter Garden Theatre in Toronto.

Why?
The leaves. The whole ceiling has leaves on it.

Yeah, that’s probably smart. What’s your favourite music to listen to at home?
I often listen to classical music or really old jazz. If I’m listening to anything else, then I’m in mode, and then it’s work. Even though I love it, I have a hard time differen- tiating between pleasure and business stuff. So, classical with no words.

If you had to say a musician that really influenced you, which would it be?
Emmylou Harris.

What’s the strangest thing that you eat at home?
Strawberries and ricotta cheese. It’s kind of great.

If you weren’t doing this, what would your dream job be?
A journalist. A writer. I started music pretty early, but had my life gone a different way, I would have definitely gone into writing.

Let’s say I take arts away from you completely. Then what do you do?
I would probably try to cook. I want to be clear that I said TRY to cook!

What is your favourite outdoor space in Hamilton?
I really love Gore Park, even though it’s an urban space. I love the streetscape there. I love wandering with my phone taking pictures. I can’t wait for Gore Park to become a thing again. Have it lined by beautiful stores, have it be all pedestrian and everything. I know it’s coming!

Your favourite indoor space in Hamilton?
I love the Spice Factory, I love Mulberry. Anything old. 270 Sherman: I haven’t been in there enough to know how great it is.

If there was a zombie apocalypse, or any sort of apocalypse, where would you go in Hamilton to hold up fort and protect yourself?
Well, I would probably go into Dundurn Castle. Isn’t there a basement where the ghosts hang out? I could totally hang out with them.