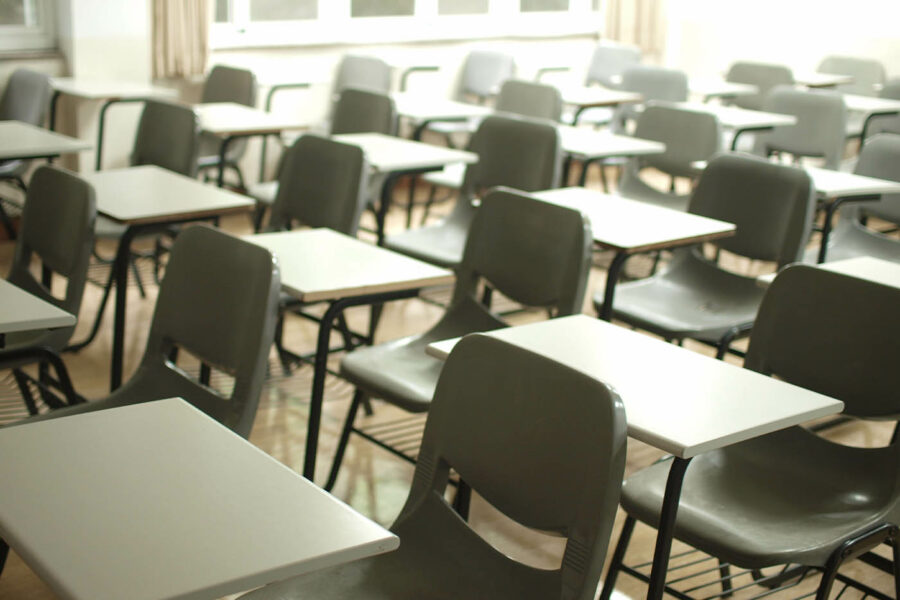 Though cases of COVID-19 are still surging province-wide, the Ontario government has confirmed plans for public elementary and secondary schools to return to in-person classes this Monday, January 17th.

The original back-to-school date following the holiday break was set for January 3rd; a date that was initially – and confusingly – pushed a mere two days later to January 5th in response to the rapid rise of the Omicron variant.

BREAKING: All Ontario schoolchildren will return to in-classroom learning on schedule next Monday. Premier Doug Ford said last week the Jan. 17 date for schools reopening was the goal. Public health officials have signed off on the decision. #onpoli #COVID19 #onted

An eleventh hour decision to postpone the return to in-person classes by two weeks was then made, with many across Ontario sure that this timeline would be extended further as the province continues to grapple with an aggressive surge in cases and hospitalizations.

Nevertheless, the Ford government has said that Ontario’s public school students and staff will be returning to in-person learning this coming Monday; a controversial decision that has some parents celebrating and others deeply concerned.

The government has also announced that they will no longer be reporting case numbers within schools among staff and students.

Ontario is still in a modified return to Stage Two of the province’s original Roadmap to Reopen, with restaurants, bars, and entertainment venues closed for in-person attendance until at least January 26th and other businesses – such as personal care and non-essential retail – operating at reduced capacities.