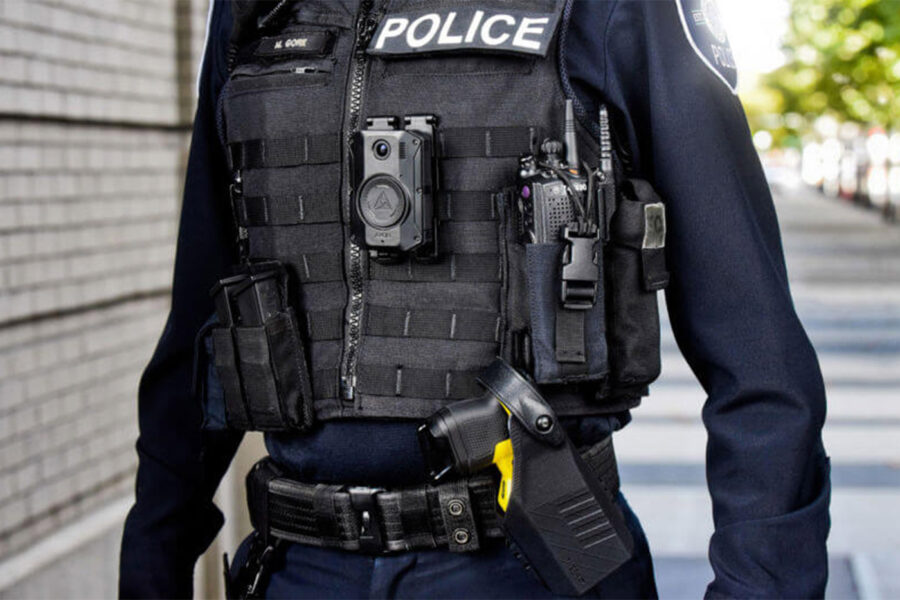 When I saw what happened to George Floyd in Minneapolis, I got upset because I saw myself.

When I heard what happened to Botham Jean in Austin, I got upset because I saw myself.

When I saw what happened to Stefon Clark in Sacramento, I got upset because I saw myself.

Philando Castile, Freddie Gray, Walter Scott, Eric Garner, Terrence Crutcher, I could keep naming names. I got upset with all of their stories because I saw myself. A black man dying in a senseless, inhumane manner, for no reason.

The only difference between them and me is that I live in Canada. Hamilton, Ontario to be specific. When we look at what goes on south of the border, we all think or even say to ourselves or someone we know “Thank God we live in Canada,” as if we are exempt from such things. “It’s not that bad,” we all say.

Then May 27th happened. In Toronto, 29-year-old Regis Korchinski-Paquet tragically fell from the 24th floor of an apartment building during a police encounter. Just like that, something that we Canadians naïvely thought would not happen here, happened, occurring against the backdrop of the George Floyd tragedy which has sparked strong emotions from almost everyone with a beating heart. Other than verbal accounts from eyewitnesses and police involved, there is no video evidence that we know of aside from the security footage from Korchinski-Paquet’s building.

I am not saying that we should rush to judgement to place blame on the officers involved. What I am saying is that we should move swiftly and push for something that was missing in this police encounter, as with many other dubious encounters in Canada: body-worn cameras. This is not the first incident where sufficient transparency was not possible after a person lost their life in an encounter with the police. This needs to change.

The use of body-worn cameras among police forces in Canada has been extremely limited. Calgary and Fredericton are the only major Canadian cities using body-worn cameras. Neither the RCMP or OPP use them. Toronto, Montreal, Edmonton and Thunder Bay have done short pilot projects.

In Hamilton, the measure has been voted down several times without having ever attempted a test run, citing that the benefits do not outweigh the costs and that their impact is still debatable, however it will be impossible to know their impact without trying.

For the Hamilton Police, the projected cost of body-worn cameras is $27.5 million over 10 years. This would only consist of 1.6% of their annual budget to implement based on their figures for 2020. For the Toronto Police, it would only consist of less than 1% of their one-billion-dollar budget. With the $15 billion spent on policing in Canada, surely police departments can find a way to fit something this important into their budgets.

There is enough substantive evidence elsewhere, considering the United States and abroad. The use of body-worn cameras comes with positives such as protection for police and citizens alike, accountability for those charged to protect and serve, and improved public perception. These things should not be dismissed. In a climate where strengthening public trust through increased transparency and accountability should be of the utmost importance to police officers across the country, there is no better time to get the ball rolling.

On May 29th, Toronto Police Chief Mark Saunders said he wants the launch of body-worn cameras expedited in light of the death of Korchinski-Paquet.

A provisional report from 2018 by the Ontario Human Rights Commission on race and policing in Toronto recommends that all uniformed and front-line police officers in Ontario wear body-worn cameras.

A study conducted by researchers from Lakehead University in 2018 that looked at the use of body-worn cameras by the Durham Regional Police (alongside the Festive R.I.D.E. line) resulted in positive perceptions of the officers wearing them. A Toronto Police Services Evaluation Report in 2016 from their pilot project showed 95% of the public and 85% of officers supported the use of body-worn cameras.

The recommendation made to the Toronto Police Services Board was to proceed with usage. Taking into account the aforementioned, the success and continued use in Calgary and Fredericton, and considering the widespread use in the United States and abroad as examples of the value, it’s hard to understand why the use of body-worn cameras has not begun sooner.

With that said, this is a call to action. To Premier Ford of Ontario, Prime Minister Trudeau, all Premiers across the country, Members of Provincial and Federal Parliaments, local leaders, and City Councillors across Canada.

The argument that the cost is prohibitive should not take precedence over increased trust, accountability, and transparency of police officers sworn to protect and serve, not just in racialized communities, but in all communities.

As Canadian citizens, we need increased trust, accountability, and transparency in law enforcement. The last thing we need to see on Canadian soil is something akin to George Floyd’s murder or the repeat of an incident like Regis Korchinski-Paquet with no means of verification. The time to act is now.