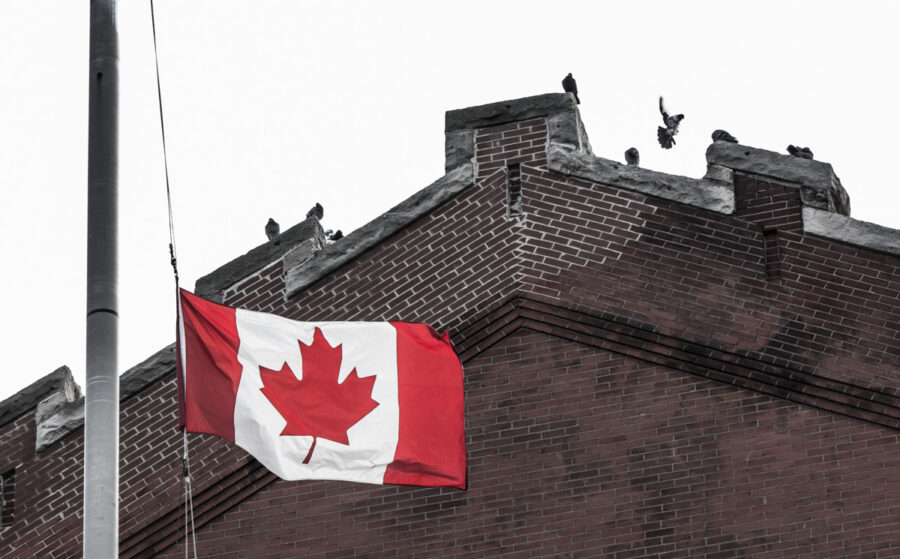 Today, a city said goodbye to a strong soldier, a loving father, a friend and neighbour. Hundreds lined the streets for one final farewell.

I would estimate somewhere between a third to half of the viewers, though, watched not with eyes wide open and hands hanging at their sides, but with their phones or cameras held up in front of their faces.

When you scroll your Twitter or Facebook feeds today, you will likely see dozens if not hundreds of photos accurately portraying the sad and sobering sight of a mother crying, a son waving a Canadian flag, and men in uniform honouring a dear comrade. What you may not see, are the minutes before those frames were snapped, and interesting sights of a city preparing to mourn.

I didn’t want to take pictures of these people at the peaks of their vulnerability. I wanted to join them in attentively honouring a man who was taken too early. With you, I will share the experience of watching a city mobilize.