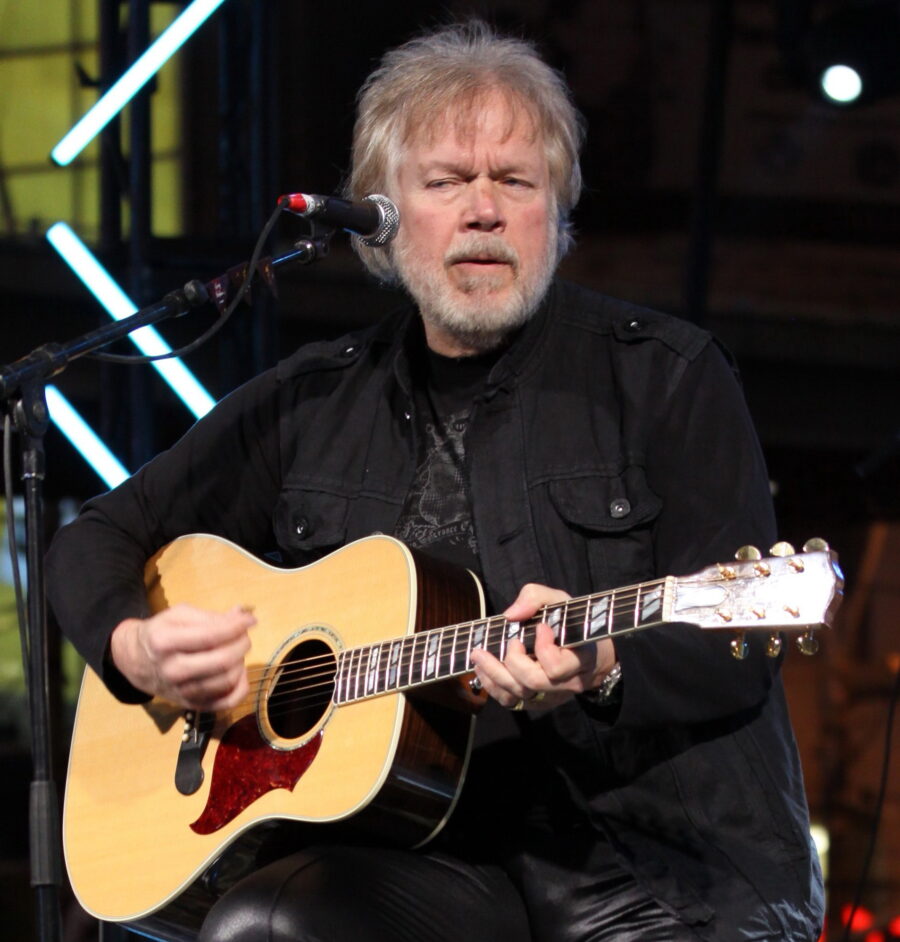 If you’ve ever dreamed of Randy Bachman playing “American Woman” in your basement alongside some of Hamilton’s finest talent, then you should be going to JR Digs’ 6th Annual Acoustic Christmas Show at the Casbah on December 23rd.

For the last 6 years, Hamilton comedian JR Digs has put on a holiday show right before Christmas with all of the proceeds going to local charities and organizations.

“In the past we’ve fundraised for City Kidz and the Ronald McDonald House. This year all of the proceeds will be going to the Carpenter Hospice in Burlington and the Bob Kemp Hospice in Hamilton. A close friend of mine spent her last days at Carpenter Hospice, so it’s a personal choice for me,” Digs said.

“I like to showcase bands that are about to blow up. July Talk was that last year and this year it’s New Hands.”

Just like previous years, guests can expect collaborations, a night filled with great music and some surprises. This year, however should be the biggest and most talked about yet.

“I think I’m completely underestimating how cool it is to have Bachman on board for this. He’s a legend,” Digs said.

“I wish the 800 people who couldn’t get tickets could come, but this isn’t my Supercrawl. It’s just a small show to help people out at Christmas and that’s how I’d like to keep it.”

Tickets sold out quickly, but don’t fret because JR will be auctioning off VIP tickets through his Twitter account this week. Items also to be auctioned off are a Randy Bachman signed guitar from Mountain Music and Arkells tickets to an upcoming show with a meet and greet with the band. All of the winning bids will be included in the proceeds that are being donated.

“I continue to be amazed each year at how this has grown and how willing people are to come on board to support this event. I’m proud to have such talented friends that take time out of their holiday schedule to raise money for charities that are close to me,” Digs said.