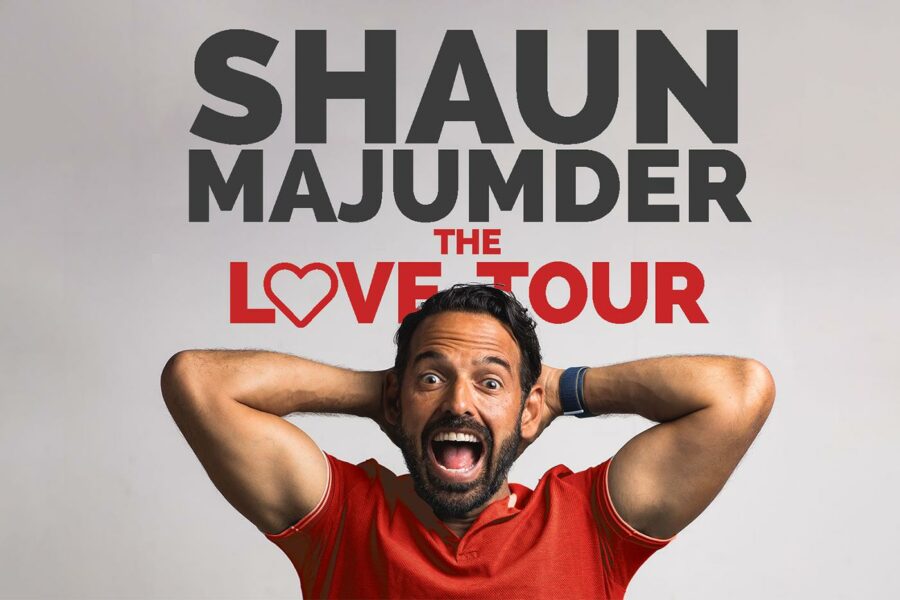 Shaun Majumder is performing in Hamilton this Friday

Hamilton’s comedy fans will be excited to hear that Canada’s own Shaun Majumder is bringing The Love Tour to FirstOntario Concert Hall this Friday, November 25th.

The Love Tour follows his previous tour The Hate Tour in 2019, with the new dad now flipping the narrative for his latest set. 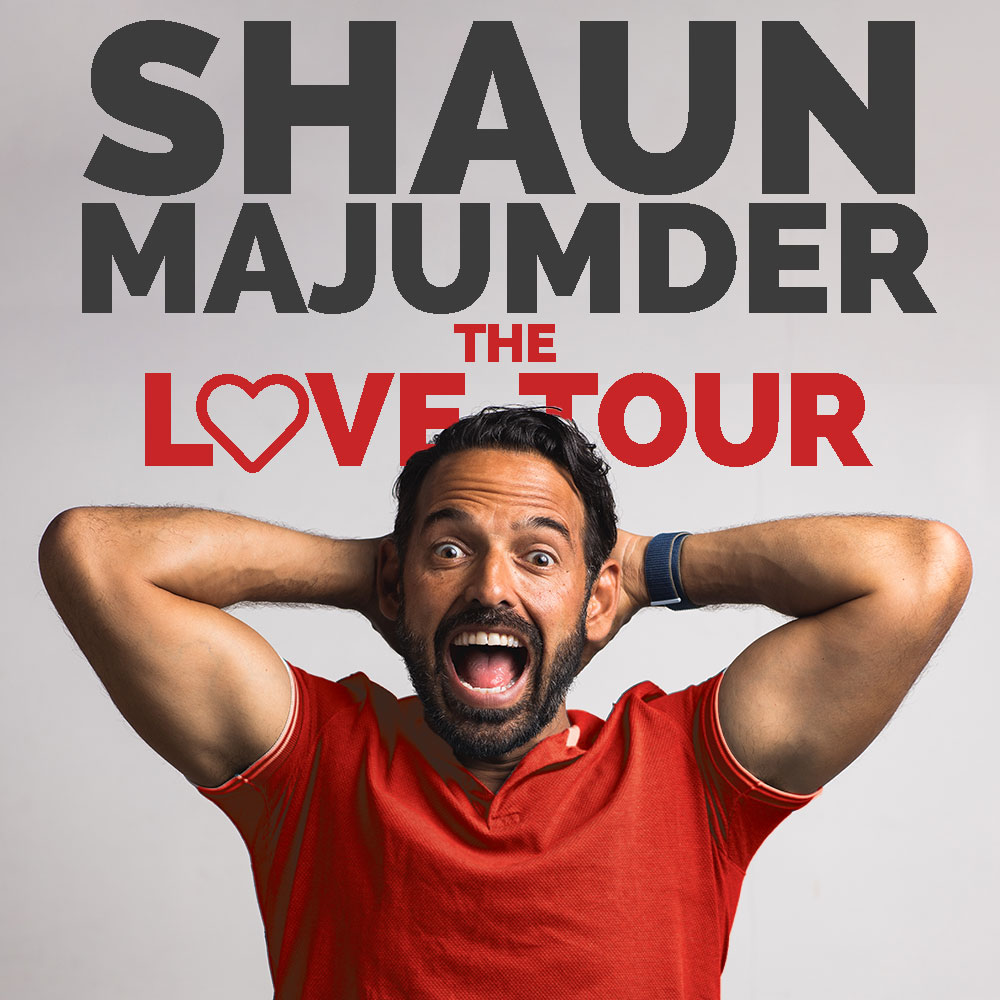 Raised in rural Newfoundland, Majumder has been a performer his entire life. After leaving his hometown of Burlington, Newfoundland and moving to Mississauga at the age of thirteen, Shaun acted in his first stage play in the eighth grade and was hooked immediately.

He found early success as a standup comedian and host, landing his first gigs with YTV and CBC’s Just for Laughs comedy series. He continued to book small roles in film and TV and in 2003 he joined the cast of CBC’s This Hour Has 22 Minutes where he spent seventeen seasons.

For the past twenty plus years, Shaun has found success on both sides of the border. Noteworthy performances include roles on ABC’s crime drama Detroit 1-8-7 and NBC’s The Firm.

He is currently starring in the EPIX Sci-Fi/Horror series FROM alongside Harold Parineau, Catalina Sandino Moreno, and Eion Bailey.

Tickets are available on Ticketmaster and in person at the FirstOntario Insurance Brokers Box Office at FirstOntario Centre.

You can also enter our contest to WIN TWO TICKETS HERE which closes tomorrow November 23rd at 11:59 pm!