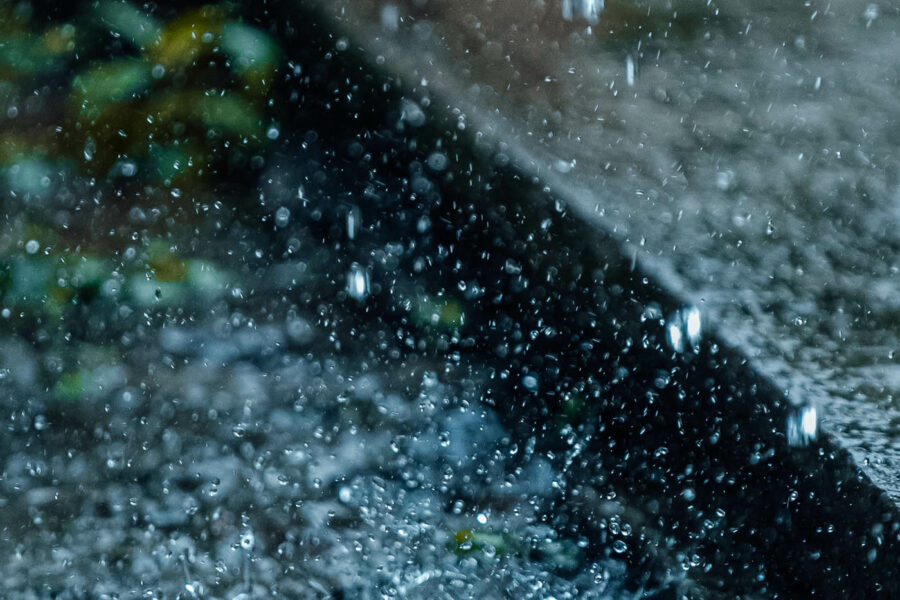 Break out those umbrellas, Hamilton: the city is expected to see some heavy rainfall throughout much of Thursday.

A weather advisory from Environment Canada forecasts that anywhere from 15 to 30 millimetres of rain could fall in Hamilton and the surrounding area, leading to some localized ponding in poorly drained areas.

With temperatures dropping, the rain is expected to turn into snowfall at around midnight on Thursday evening, with a few centimetres of snow expected by Friday morning.

The Hamilton Conservation Authority also warns that Thursday’s rainfall could result in some localized watercourse flooding.

HCA is advising that water levels and flows in area watercourses are expected to increase significantly as a result of the forecasted rain on January 12. Localized watercourse flooding of low-lying areas that typically flood is also likely https://t.co/sgjV34fkjf

“There is some potential for significant watercourse flooding, as increased amounts of rain runoff may occur given the frozen soil conditions within the watershed,” reads a release from the HCA.

A close watch on local conditions is recommended. Also, HCA wishes to remind residents to exercise caution near all water bodies and structures such as bridges, culverts and dams during this time.  Elevated water levels, faster moving water, rapidly changing levels and flows, and slippery banks may pose a significant hazard.”