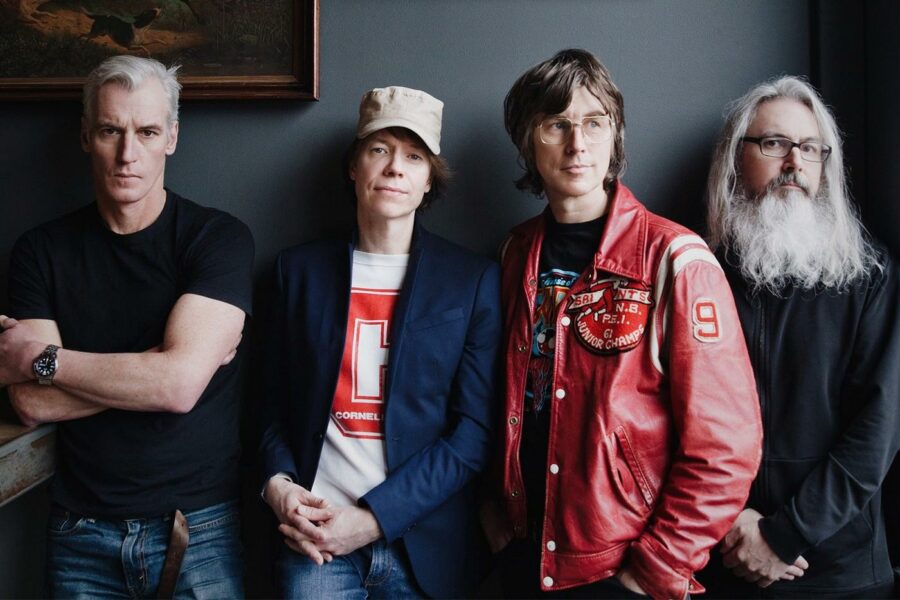 Sloan are playing in Hamilton next week

Hamilton’s rock fans will be excited to hear that Toronto-based rock band Sloan will be playing at The Studio next Wednesday, November 23rd.

Originally from Halifax, the band first performed in the spring of 1991. The band consists of vocalist and bassist Chris Murphy, guitarists/vocalists Jay Ferguson and Patrick Pentland, and drummer/vocalist Andrew Scott. 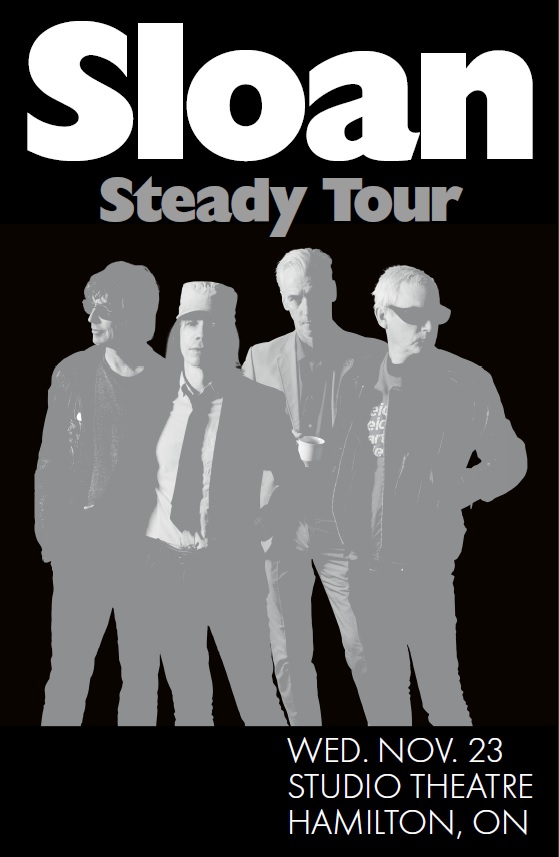 The quartet possessed a rare chemistry from the start, launching a 30-year career that set them apart from the pack as Canadian indie rock heroes.

The band’s earliest recordings married their pop smarts with fuzzed out guitars, while their later efforts range from Dylan-esque streams of consciousness to short, sharp blasts of power pop. Somehow, it all remains quintessentially Sloan.

Sloan are considered to be one of the pioneering bands in the Canadian east coast alternative scene of the early 90s, garnering comparisons to Seattle’s grunge movement on the opposite coast.

They have amassed an impressive collection of over 250 songs and more than 30 singles with airplay on Canadian rock radio. Sloan have also received nine Juno nominations and won for Best Alternative Album in 1997.

Don’t miss this chance to see the legendary Canadian band Sloan live at The Studio next Wednesday, November 23rd!

Tickets are available on Ticketmaster or in person at the FirstOntario Insurance Brokers Box Office at FirstOntario Centre.