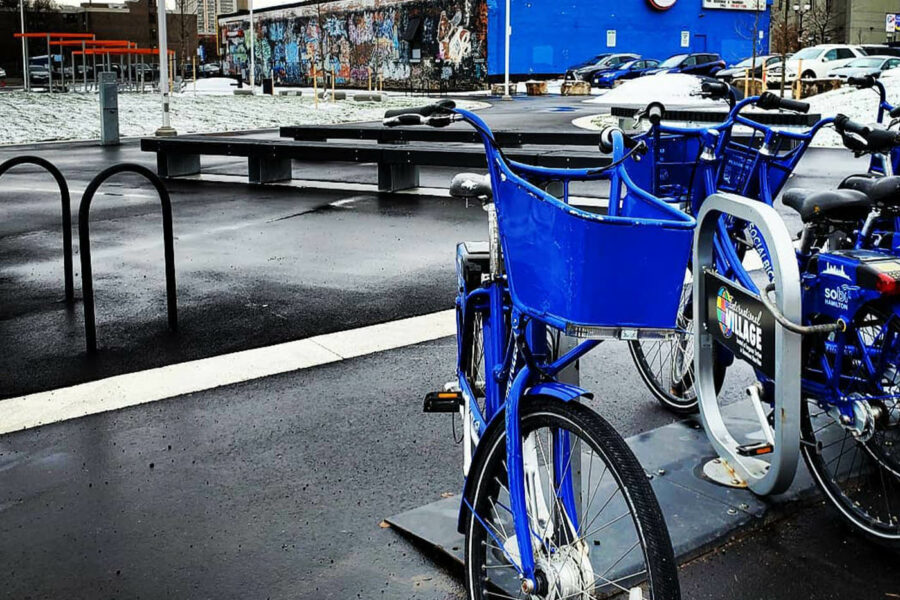 SoBi, the widely-known and widely-used bike share program, has announced that is pulling its service out of Hamilton entirely.

The manual bicycle version of public transit, SoBi has multiple stations peppered all throughout key locations of Hamilton, letting locals rent shared bikes for a small fee for local travel and return them to another kiosk within a set amount of time.

17,000 Hamiltonians ride @SoBiHamilton! During the pandemic more and more are choosing to walk or cycle. I’ve been riding on our bike share system since 2015. Uber honour your contract with #HamOnt https://t.co/ELB8hoIw1F

Bike sharing has proven to be a reliable service for Hamiltonians, and is currently used regularly by over 23,000 locals as a cost-effective and environmentally-friendly mode of public  transportation.

The service, run by Social Bicycles LLC and owned by Uber Inc., has said it is phasing out SoBi units and stations in Hamilton over the course of the next two weeks, ending it definitively on June 1st.

While some many wonder if a bike share service will even remain as popular after the effects of the COVID-19 pandemic, the company has yet to identify a clear reason for pulling the service so suddenly from Hamilton.

In fact, Social Bicycles LLC had recently signed a one-year contract extension with the city, which was set to end mid-February of 2021.

Jason Thorne, Hamilton’s general manager of planning and economic development, is set to discuss the issue further with city council in a meeting on Wednesday May 20th.