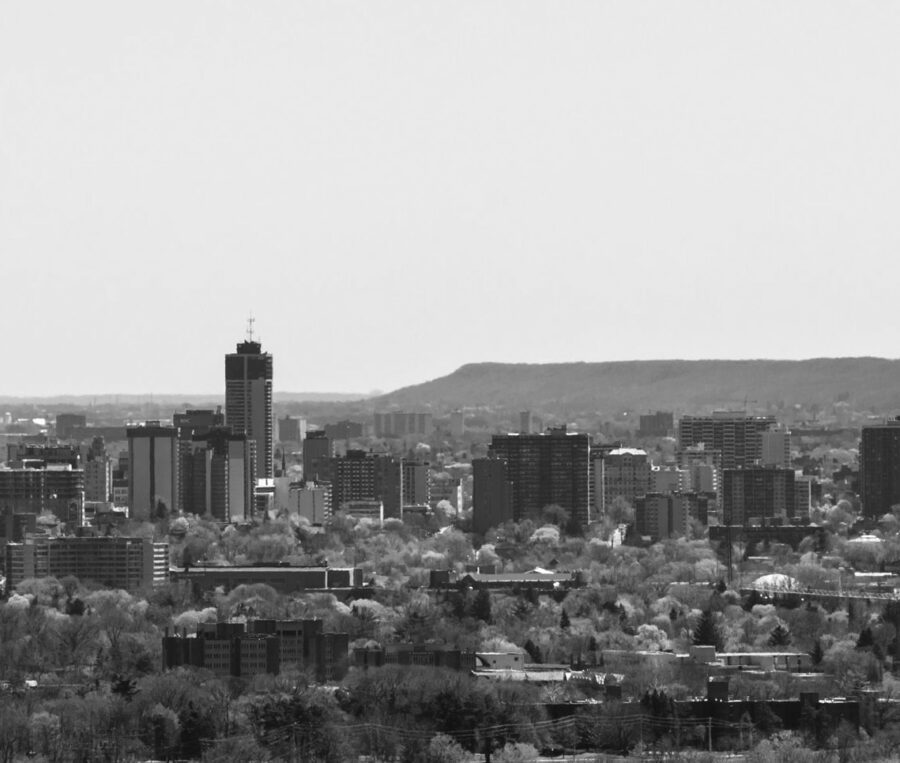 According to Tim Harford, the Undercover Economist, approximately 3,000 scientific articles are published every day. Given this overwhelming flood of information, it is not surprising that our response is to specialize. But is narrow specialization an appropriate response to the rapid expansion of science and technology? Sir Halford John Mackinder, a former director of the London School of Economics, is quoted as saying “Knowledge is one. Its division into subjects is a concession of human weakness.”

Narrow specialization can lead us to take solutions and break them into problems. Consider the example of factory farming. Environmental activist Wendell Berry points out that taking animals off farms and putting them on feed lots takes an elegant solution — animals replenishing the fertility that crops deplete, and neatly divides it into two problems — fertility on the farm, and pollution on the feed lot. In isolation, the increased efficiency of animals on a feed lot may improve the economics of meat production but it results in the depletion of a priceless commodity — fertile soil — and leads to the degradation of downstream water systems.

Specialization is also shaping our cities and our society. As Jeff Speck points out in Walkable Cities, unintended consequences of specialization impact the physical spaces in our cities. School boards and parks departments push for fewer, but larger, facilities as they are easier to maintain, but the result is that fewer people can benefit from walking to them. Public works departments push for designs based on snow and garbage removal needs, but infrastructure that is organized around large trucks is not inviting to people.

The effects of narrow specialization are not limited to our physical spaces. Specialization also impacts the structure of our society. “Communities of fate” is a term used to define the group of people with whom we feel entangled, those whose interests and welfare we perceive as tied to our own. These communities of fate are the catalysts that can spur individuals to act against their own self-interest for the sake of another’s welfare. Margaret Levi, Direc- tor of the Centre for Advanced Behavioural Sciences and Professor at Stanford University, states “the fact that so many people choose to live in ways that narrow the community of fate to a very limited set of others and to define the rest as threatening to their way of life and values, is deeply worrying because this contemporary form of tribalism, and the ideologies that support it, enable them to deny complex and more cross cutting mutual dependencies.”

We see examples of this in our own city. Dividing lines are drawn between those who live on the mountain and those who live downtown, between motorists and cyclists, between long-term residents and new residents. When we choose to narrow our community of fate, we lose sight of the fact that our fates are intertwined. It becomes easier to ignore the fact that issues of poverty, transit, and air quality are city-wide and influence us all.

Responses of bigger and fewer schools and parks, and smaller and more isolated communities of fate, may seem correct in a vacuum. Taken collectively, however, they do not result in the inclusive, healthy cities we wish to build. The solution may be to go in the opposite direction, for each of us to become more of a generalist – one who considers all factors and makes the difficult choices and trade-offs necessary to build a great city. Perhaps the next time an issue comes up for debate, we can ask our- selves “what would a generalist say?”