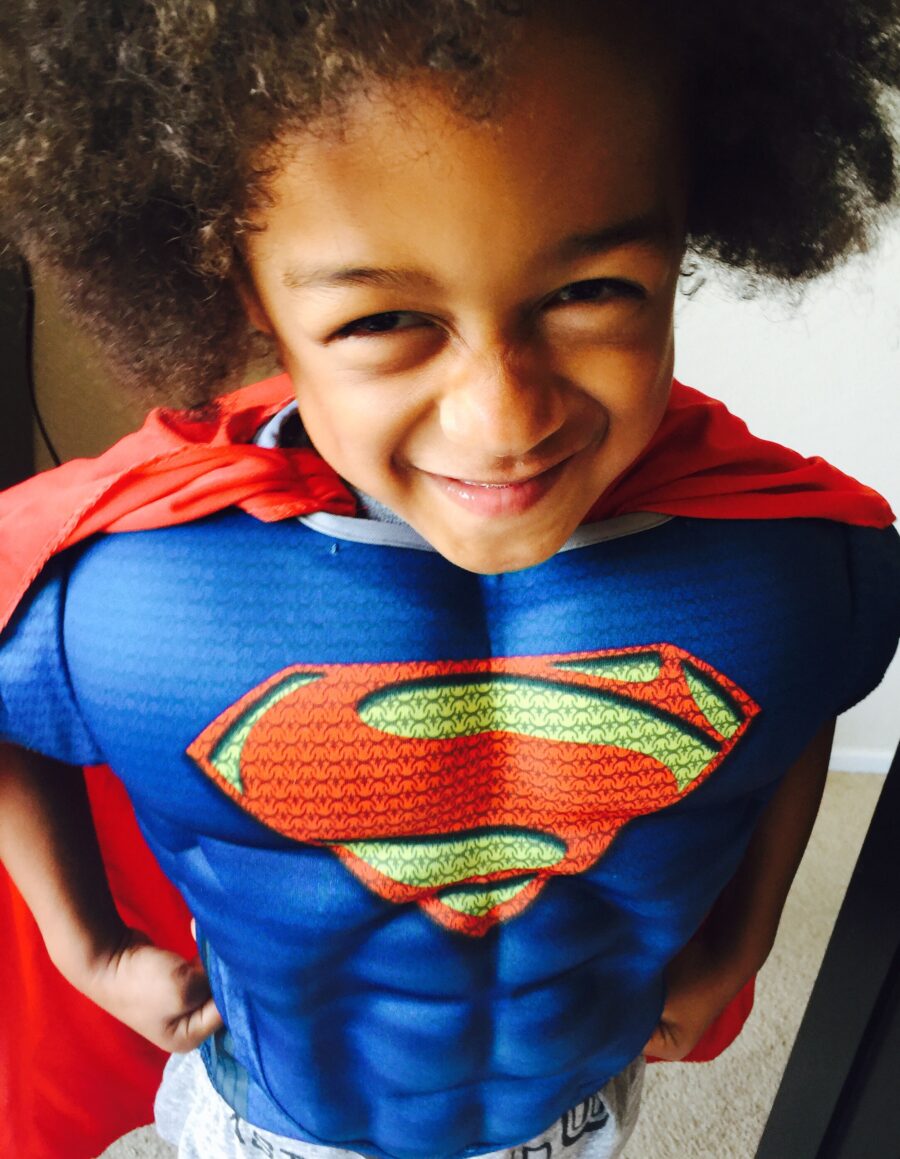 Superhero Movies Play a Constructive Role in our Culture

Notwithstanding how happy I am about this, it might be worthwhile to broach the topic of the more constructive role the superhero mythos can play in our culture.

At the time of writing this, Black Panther has just come out.

If you haven’t seen it yet, do it, it’s a great movie. Yet, more than just being a great movie, Black Panther taps into something larger. It is a movie on the one hand, but a broader movement on the other, and like Wonder Woman last June, much of that has to do with the ability for people to see themselves in a hero who isn’t the ubiquitous white man.

One of the best examples of how this movement has played out to date, and in communities all over North America, is the Black Panther Challenge. This project, originating in Harlem, saw community GoFundMe pages pop-up that would seek contributions to help kids, who would otherwise not be able to see the movie, go to a theatre with a paid ticket and transportation. In Hamilton, the Black Panther Challenge fundraiser was spearheaded by Empowerment Squared, and in February alone reached $5095 out of its $5000 goal.

As Black Panther was coming out, it was already one of the most anticipated Marvel movies, breaking the previous Marvel pre-ticket sales record. Yet despite this, and despite the deeper potential for community empowerment by having a non-white-male hero as the lead, the movie faced the challenge – among many others – of genre fatigue. That being, that people are tiring of super-hero movies, and it is just a trend that is on the way out.

It’s safe to say that with the success it’s seen to date, and the broader movement that’s been associated with it, this is unlikely.

On the contrary, Black Panther as a phenomenon has shown us how the superhero genre can continue to evolve, and play more constructive cultural roles. Particularly, the role that superheroes can play in building and empowering children, much like the vision behind the Black Panther Challenge.

Personally, growing up a comic book nerd, I’ve never needed any convincing that a healthy enjoyment of comic books can be beneficial. That’s not to say that comic books or superhero culture hasn’t had its drawbacks, prime among them is a very real history of blatant sexism due to it being a predominantly male-driven industry. But there has also always been comics, writers, and storylines that progressively address much deeper and more complicated issues. I would go as far to say that in our increasingly irreligious and agnostic cultures, the superhero genre could reasonably be a source of secular morality for people of all ages.
Essentially, the reason the genre isn’t tiring is that these are our modern iteration of Greek gods. They are flawed characters, facing challenges and tragedies and decisions that force them and us to determine what is good. They’re pop-culture parables for navigating our world in heroic ways, and this can be extremely valuable to our culture when presented with care and consideration.

As a good example, I remember once hearing the concept of Superhero Schools, recreational programs that let people have fun learning “superhero things,” predominantly physical stuff like free-running and martial arts. One of the most prominent was based in New York and targeted towards underprivileged children. Think like a secular community kids program like Scouting, but more modern/pop-culturally relevant.

It would be awesome to build on this concept in our own community. Imagine a Hamilton Superhero School that functioned like a day-camp type program for children, whether on the weekends, after-school or during the summer. And one that brings more to the table than just fitness alone.

Firstly, all the children coming in would receive their own “super-hero suit,” which could be as simple as a specially ordered t-shirt and track pants, but regardless, something simple, bright and fun to make sure they feel empowered in the space and on the same level as their peers in the program.

Creative programming would be employed to aid children in developing their own superhero identity, their “name,” their origin story and powers, and their own stories, as well as personalizing or decorating their “super-hero suit.” STEM (Science, Technology, Engineering, Mathematics) curriculums could be built-in, in fun ways, making these topics more exciting/enticing to children by tying them to more “sciencey” heroes like Tony Stark (Iron Man), Peter Parker (Spider-man), or Shuri (the Princess of Wakanda). And, of course, physical activity and games to reinforce healthy lifestyles, well-being, and fitness.

Additional programming could include community involvement projects, easy community volunteerism initiatives that are reframed as “saving the day.” The goal being to illustrate to children that being a hero doesn’t mean you have to be battling an army of evil robots.

Lastly, every day could end with a viewing of a superhero movie, with healthy snacks, followed by a discussion on the themes related to the movie. This discussion could be as light as themes of personal-responsibility in Spider-man: Homecoming, or as deep as the bigger social justice and identity issues surrounding movies like Wonder Woman and Black Panther.

As superhero and comic book culture become ever-more mainstream, it becomes more important to consider the constructive role it plays in our culture. Particularly as resoundingly successful, well-reviewed, and socially relevant films like Black Panther come out, it provides us with a great opportunity to creatively, and positively impact people’s lives.

And as far as a Hamilton Superhero School program is concerned, if anyone wants to front money, space, or generally get to work on this? Let’s grab a coffee.